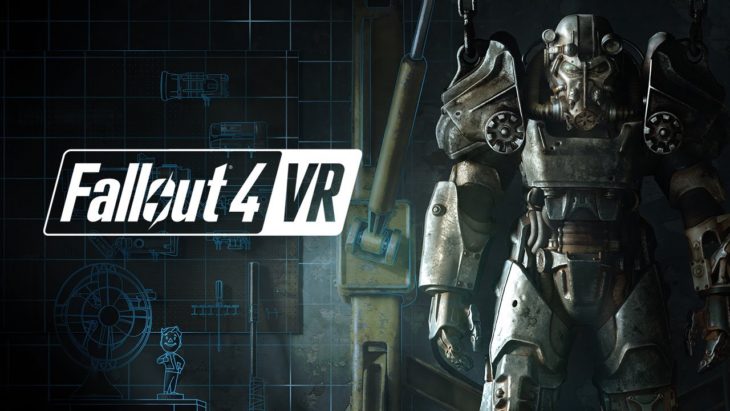 HTC has just announced a new incentive for those thinking about picking up a VR headset this upcoming holiday season. This time, the company has bundled the HTC Vive with Fallout 4 VR

which is an incredible deal for those looking to get into the world of VR.

HTC Vive orders starting from today will be coming with a free copy of Fallout 4 VR. However, the game itself is releasing in December so consumers won’t be getting the game right away. This is still a great deal considering the fact that the VR version of Fallout 4 costs $60 individually. It also means that new buyers will be getting a fantastic VR game later this year for free.

Fallout 4 VR has been “fully reimagined for virtual reality” so that the freedom of the game is able to come to life in ways that were previously impossible. The game features almost endless content with hundreds of locations, quests and characters which are all available in VR. Sadly, the VR version of the game doesn’t currently feature any of the DLC and expansions. Bethesda has not commented on whether or not they will be releasing the expansions for the VR version at a later date.

Those who already own a HTC VR headset will be missing out on this deal. However, there’s another one for current owners. Pre-ordering Fallout 4 VR will give you three free months of Viveport subscription. Which gives you access to more than 250 VR titles and the subscription can be cancelled at any time. Even if you don’t pre-order the game, you can still sign up for a free one-month trial.

So there are a few nice deals on right now related to Fallout 4 VR as the December release date approaches. Are you planning to get the game or a HTC Vive? Let us know!