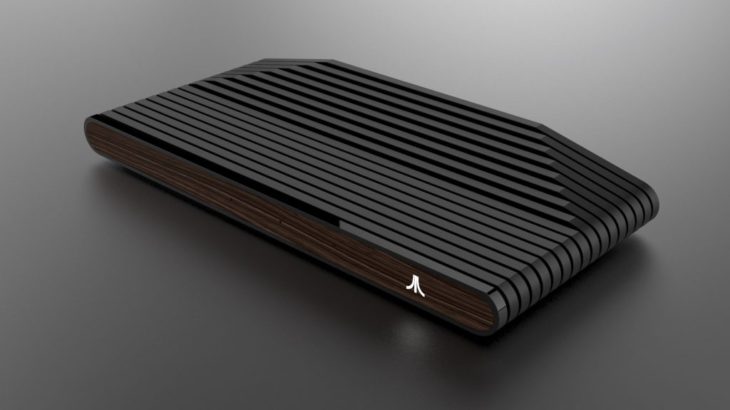 The gaming industry has, more or less, primary focus on no more than three competing gaming consoles since the early years, not including the pricey, but dominating PC realm. Recently, all of that has changed and now we’re literally looking at the next brand new console – the Ataribox – released by the godfathers of modern gaming, Atari.

It’s been about a month since the official reveal of the Ataribox and questions are still rising about what little information we have on the new console. New games, current games or old retro Atari games are all up in the air for what will be released on the modern twist from the classic gaming company, but needless to say the gaming community is intrigued.

With the recent announcement of the Xbox One X, and the increasing success of the Nintendo Switch and PS4, where exactly will the new Ataribox stand? The new console will run classic retro titles, as well as current games, but the folks at Atari are keeping important revealing information about specs and price tightly sealed. Everyone is staying curious on the thought of another console giant making waves in the powerful gaming console industry, but more updates are promised to come (from Atari) in the very near future.

From the images we can see there is a HDMI slot, four USB slots and a SD Card slot for useful and updated saving and display performance. Accompanied with the throwback ‘wood-paneling’ look, the Ataribox also comes with a slick black and red glass build, fitting in with any other slick gaming consoles in your collection.

Though not much else has been revealed recently about the latest gaming console, these pictures and the initial press release about the heavy length of time the company has been working on this new addition to the gaming world, is giving video game fans everywhere something to look forward to in the growing console market. The previously bought-out Atari company is determined to make a large splash in the exciting gaming culture, and this appears to be just the start.