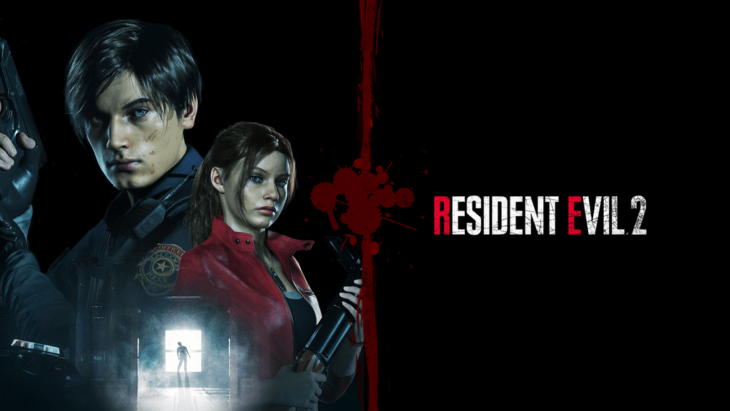 “There are bathrooms.” – Tsuyoshi Kanda

In an interview with GameInformer, Capcom Producers in charge of the highly anticipated Resident Evil 2 remake, Yoshiaki Hirabayashi and Tsuyoshi Kanda, explained some intriguing new details regarding the action-horror game. The new camera angle, separated character story arcs, as well as a more personal and engaging experience are a few examples of what to expect in the 2019 remake.

The Resident Evil 2 remake, which is set to release in 2019, has been garnering a massive amount of excitement from long time fans of the series. Notable details like Leon and Claire interweaving stories from the original are now separated into two separate single player campaigns, providing players not only a deeper re-playability advantage, but the chance to experience first-hand what each character was going through across the story.

Perhaps the most intriguing detail that has surfaced about the remake is the decision to take out the fixed camera angles and add in the favorable over-the-shoulder camera, adding a much more “intimate” and engrossing experience.

“Because you’re right up close with the camera perspective, and you get this kind of intimate atmosphere. Whenever you come across a zombie and fight against it or it’s fighting you, it’s right up in your face. Very immersive. Really terrifying.” – Yoshiaki Hirabayashi

However, the producers reassured that just because they’ve adopted a new camera angle for the remake doesn’t convey a more action-shooter oriented approach. The game is said to stick to the survival horror roots of the original, only now is presented in something of a more modern experience we see in video games today.

One last vital piece of information from the interview is the addition of a new area which strays a bit from the original Resident Evil 2 locations. While there hasn’t been any other details regarding these new areas to explore, it certainly adds to the excitement knowing fans won’t simply be experiencing the same level layout and areas form the original game.

“Yes, but we have another place and a not-original part, too(…)But yeah, there’s definitely gonna be new places to explore compared to the original game.” – Yoshiaki Hirabayashi

The Resident Evil 2 Remake is set to release in early 2019 on January 25th, coming to the Xbox One, PS4 and PC.