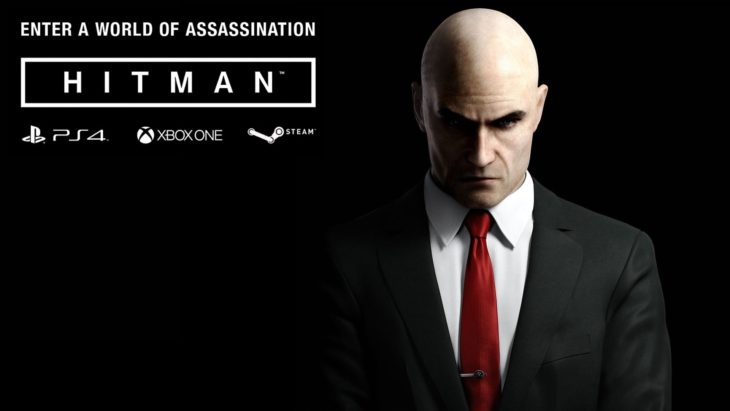 Each month the team will pick out the best Contracts that have been submitted by players.

The sixth Challenge Pack will be releasing on the 11th next week. It will be called “The Art of Revenge” and features five new challenges for players to complete. More information on this will be releasing next week. The blog post teases this mode by stating that “Revenge is never in a straight line…”.

This is perhaps the biggest addition coming to the game later this month. It will work in a fashion similar the current Featured Contracts. However, a player will be curating the list. The details on this are very limited right now but these player-curated contracts will “offer a fresh twist” to the contracts featured in the game.

IO Interactive has already confirmed who will be curating the first ever Player-Curated Featured Contracts list. User Menndietinha will be the first player to make a featured list. For those who don’t know him, he’s a Brazilian streamer who streams almost every day. According to the blog post, he “lives for discovering new routes in contracts” so he’s a big fan of the game.

There is no release date for when the Player-Curated Featured Contracts list will be launching but we do know it will be later this month. IO Interactive will most likely make an announcement after the 11th. So after the Features Contracts and Challenge Pack have been introduced to the game.

The developer also states that the September Content Schedule will be similar to this one. It will focus on Contracts Mode and will feature a new Challenge Pack. Apparently there are some “exciting announcements” coming in the future for the game.

We will provide you with updates when we learn more.