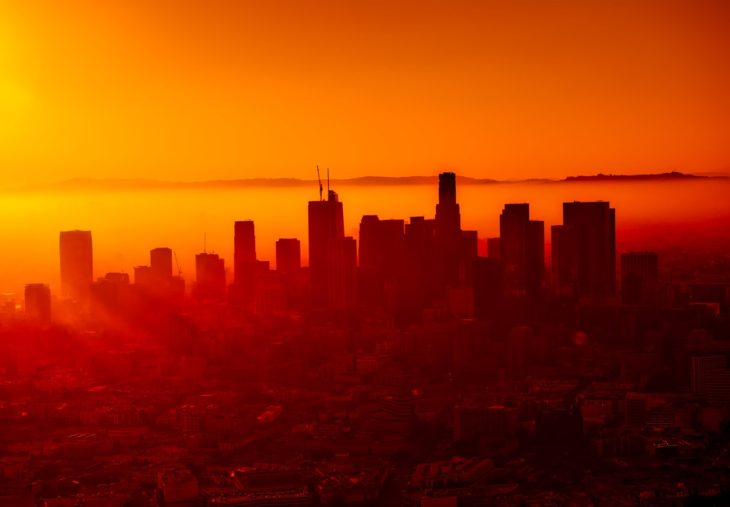 One of the best-selling and most critically acclaimed game series of all time is Grand Theft Auto.

And GTA V shows no sign of slowing down any time soon. With constant additions to its online offerings, GTA Online has extended the 2013 release’s life way beyond what many would have expected.

At one time the king of the edgy, more adult offerings, Grand Theft Auto is so imitated and copied now across multiple genres of video gaming that it makes you ask the question: Is Grand Theft Auto still edgy?

GTA V still a titan on the sales charts

Probably one of the most successful games of the last console generation and the current one, GTA V stands at a unique position in the world of video games. It’s a unique game that has thrived between two generations. This makes it easier to see what came before and what came after its release.

While the game has had a huge impact on open-world video games, it has also influenced numerous narratives.

One of the best aspects of any GTA game is how it interprets the world around us. While the past several entries have had a particularly US-orientation, this isn’t a game with satire reserved purely for the States.

Its GTA’s blend of satire, often delivered in the guise of extreme humor, and violence, that has made it so influential. But is it still as violent and edgy as it once was or has the zeitgeist caught up with GTA’s bleeding-edge presentation.

Setting Trevor and the difficulties associated with that character aside, GTA V is a mainstream game by all accounts.

This is because it has set the tone for games of its ilk and broadened the definition of an adult or mature game.

Remember San Andreas’ “hot coffee scandal”? Well there’s a mission in GTA V where the player films a starlet in a compromising position, so that’s how much Rockstar learned from that whole thing. What the incident does demonstrate is that something controversial before is passe years later.

The ultraviolence, the sex, the drugs – all of it is expected with a GTA game. So where will Rockstar go for the next experience?

It’s unlikely that Rockstar is going to go for a more extreme presentation because that has its limit. Why make GTA a parody of itself, which is the risk they may take if they push the envelope much further than GTA V’s roster.

If you’re wondering what GTA V had that was such a turn off look no further than playable character Trevor. It’s rare that a GTA character, all of who have questionable morals, generates so much controversy for being an extreme version of the awful characters you’ve always played as in past games.

The success of GTA Online, more than anything, signals the future of the franchise. There’s no doubt GTA VI will have the trademark story and quintessential GTA vibe, but the emphasis will be on a multiplayer experience, not a narrative.

There’s already plenty of evidence of this in how Rockstar has handled GTA V. There hasn’t been one piece of content DLC while the Online game has expanded so much there are modes people don’t even use anymore.

For fans the question remains how this change will impact the next installment. An online heavy game will have a huge audience, as GTA Online demonstrates, but for those players raised on the single-player experience, GTA might change too much and, in the process, lose a lot of its heritage as an edgy narrative-driven game in the process.