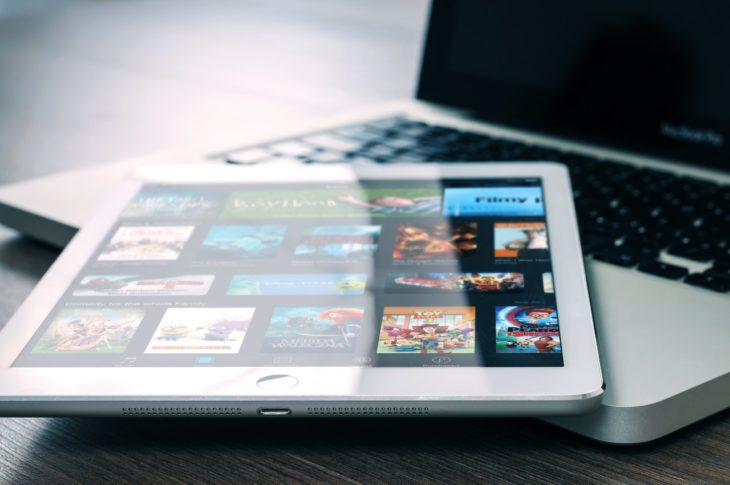 Microsoft’s recent announcement that first-party games would be available for play on the Xbox Game Pass on launch day has resounded across the industry to great acclaim.

Why didn’t they do this sooner? And will this make Microsoft’s Xbox Game Pass the Netflix of videogames?

Netflix may be known for its vast library of classic movies. But the company’s growth has come from its original content programming in the past few years. When Netflix announced its in-house content development plan, it was a gambit for the company.

The Netflix model in videogames

But a gamble that has paid off, and well.

Netflix spent heavily on developing its own original content, transforming itself into a funnel for both classic and new, exclusive movies and series. A similar approach from Microsoft could transform gaming as we know it.

At the end of the day, Microsoft wants people flooding the servers on whatever new Halo game comes out on day one.

The frenzy should be on Xbox One and nowhere else. Technological parity/superiority and similarity of gaming libraries has rendered a lot of the current advantages insignificant – everything counts between Microsoft, Nintendo, and Sony. The expansion of Xbox Game Pass to include triple-A titles on Day One changes everything.

Of course, Microsoft’s approach is bold but it isn’t the groundbreaking innovation that some breathlessly proclaim. Aside from the aforementioned Netflix, in the videogame space alone there are a few subscription services that are similar.

Granting users access on day one is great and all but will it be more than just Microsoft’s titles?

This is where things become tricky.

While Netflix has done wonders for television and movies in terms of increasing consumer access as well as corporate revenues, videogame publishers still want as much revenue from their product as possible.

The other problem facing Microsoft’s execution of this strategy is the long turnaround time that it takes to put out a huge, triple-A game. Will this mean fewer blockbuster titles in the future?

Unlikely, but the Netflix model cannot be brought over entirely without modifications. Perhaps instead of pumping out new games every few weeks Microsoft and co. will focus on delivering consistently high-quality DLC while developing new games that are released throughout the year much as they are now.

The games-as-a-service model combined with an unlimited access approach could really transform the way people consume videogames as entertainment and would definitely change the console market.

If successful, the Xbox Game Pass could present Sony an interesting opportunity to respond with a better or similar service – a win-win situation for gamers.