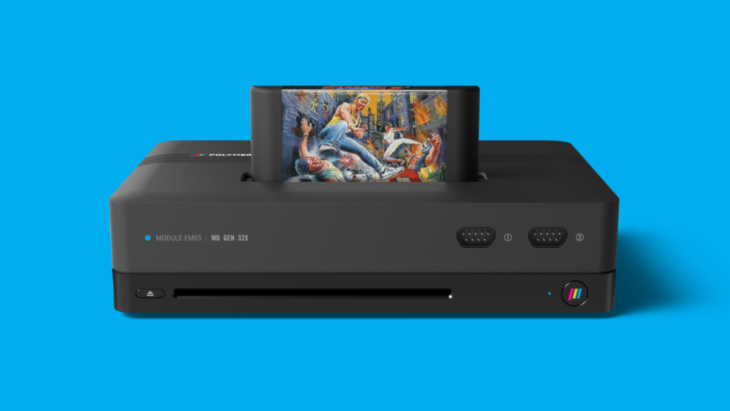 In the fall of 2017, the gaming universe was abuzz with news about Polymega, the new retro gaming console from PlayMaji. It promised to deliver a retro gaming experience with the functionality of modern technology. Since fall, however, there has been little to no news about the Polymega. So fans of retro gaming are left to wonder, will Polymega be delivered or has the project died?

On April 19th of this year, the Polymega website was updated with a video showing production of circuit boards for the Polymega. This was the first update on the website in nearly a year. Eager fans thanked the company for the update, but pushed for an answer as to a release date. As of this publication, those questions remain unanswered. That was the last and only update so far this year.

On the FAQ page of the Polymega website, it states the company received enough funding from private investors to fund the development of the console. However, when the unit “is done” they would start a pre-order campaign, perhaps through crowdfunding. More information about this has not been released, and there is no mention of Polymega on any of the popular crowdfunding sites, leading to the conclusion that the console is “not done.”

This is frustrating and disappointing for fans. With all the information released last fall, fans were led to believe the project was nearing completion and would be released soon. After nearly a year of no updates, we learn the circuit boards are just now being produced. Was this poor business practices on the part of PlayMaji or did they experience some sort of setback? If it was already completely funded, what is taking so long? In the absensce of updates from the company, fans are left to speculate.

The only “big” update is a promise for more information. A forum posting by an anonymous   Polymega admin states they will have some more information in time for the E3 2018 conference in June. No mention, though, if the “more information” is a release date, a production update or other info.

Another anonymous admin forum posting proudly states that the Polymega project is alive, but no further info.  A request for more information from PlayMaji was not yet answered at the time of this publication.

So it looks like the console is still in production and still planned to be released. However, we don’t know when or how.