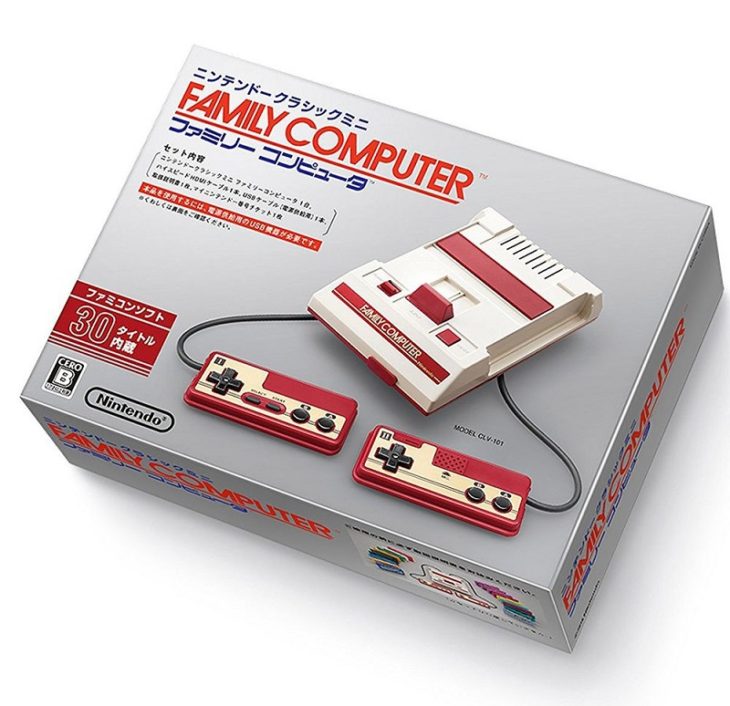 To match the Western release of the SNES Classic Edition, Nintendo is releasing a Japanese only mini console. This one however is for the Japanese Super Famicom console. This console will be exclusive to Japan and features several different games to the Western version.

The Super Famicom Classic Edition will be shipping with 21 built-in games. Some of theses games are slightly different to the Western version. For example, it contains a different version of Street Fighter 2. This one also includes Panel de Pon which was released in the West as Tetris Attack.

Nintendo confirms that the Super Famicom mini console will cost 7,980 Yen. This is around 71$. The console will be releasing on October 5th so it’s a slightly delayed launch as the Western equivalent launches at the end of September. Just like the SNES mini, this console will feature a HDMI port and will ship with two controllers.

It’s currently uncertain if this console will be released to other regions for collectors to grab copies however, it seems quite unlikely right now. This console will only be available for purchase until the end of the year but Nintendo has not announced an end of production date yet.

We will provide you with updates when we learn more about the upcoming mini console. Details should be coming over the next few weeks.