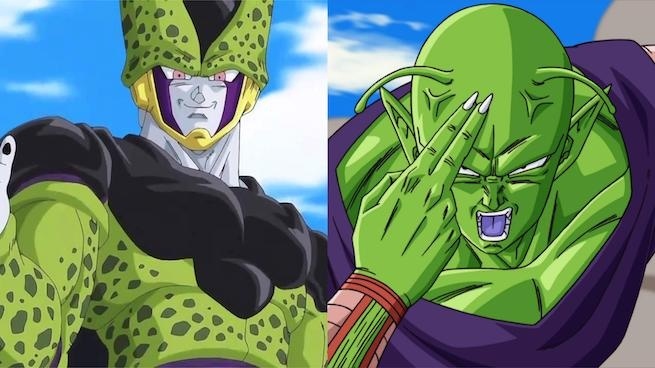 A Legendary Roster Continues To Grow

During E3 2018, Bandai Namco revealed their new upcoming fighter developed by Spike Chunsoft featuring a vast roster of well-known anime characters from all over the manga universe. Since the unveiling in June, sprinkles of character reveals have been unraveling the depth behind the character roster, and the most recent issue of V-Jump – translated by Gematsu – showcases the appearance of Cell and Piccolo from the Dragon Ball universe.

The manga fighter already has a stout selection of fighters, including Ichigo Kurosaki from Bleach, Yugi Moto from Yu-Gi-Oh! and Naruto Uzumaki from Naruto. The full list of characters revealed so far and the anime they appear in can be found below:

Fist of the North Star

The 3-on-3 Shonen Jump tag team fighter now has 28 confirmed characters from 11 different anime shows on the ever-growing roster, as well as the ability to create your very own manga hero full of unique customizing options. Light Yagami and Ryuk from the acclaimed Death Note series has also been shown off in the game, but has yet to be confirmed as actual playable characters in the final release.