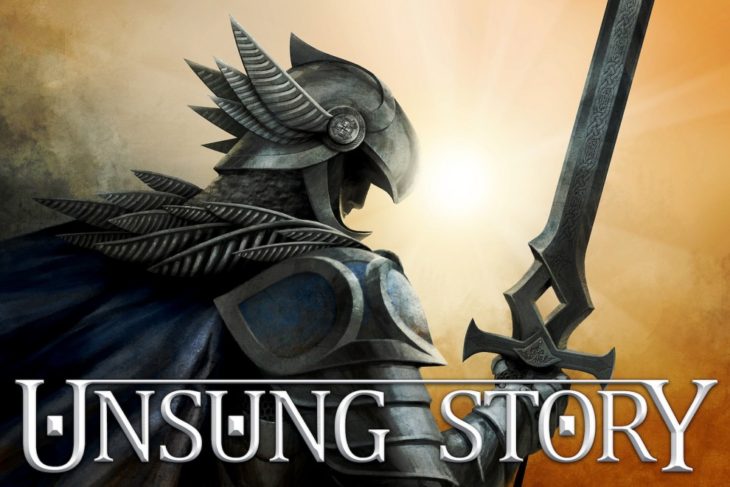 Unsung Story: Tale of the Guardians is the game from Final Fantasy Tactics director Yasumi Matsuno. It was successfully funded on Kickstarter where it raised over $660,000 from almost 16,000 backers. The game is being called the spiritual successor to Matsuno’s tactical RPGs. However, there’s bad news surrounding the game.

Developer Playdek is no longer working on the game. In an announcement made on Kickstarter, the developer states that their “involvement is coming to an end”.

Little Orbit is now the project creator for Unsung Story. According to the blog post, the team is excited to carry on development and bring Matsuno’s story into the world. They believe strongly in the game and will be providing all future updates for the game.

Playdek has officially bowed out of the project after announcing earlier this year the game was being put on the back burner. Clearly, the developer didn’t have the time for Unsung Story: Tale of the Guardians. This announcement was made earlier this year in February however, the developer did state they were looking to work with another developer on the game. The prospect of Playdek stepping down completely was never mentioned during that announcement.

“We are sorry that we were unable to complete it for you” reads the statement. Playdek does believe that the game is now in “good hands”. They think it is with people with the same passion for the game.

Matthew Scott from Little Orbit has also released a blog post which states that the new developer will honor all Kickstarter backer rewards with no extra cost. The team will be reaching out to backers soon to ensure they have the right information for these rewards to go out.