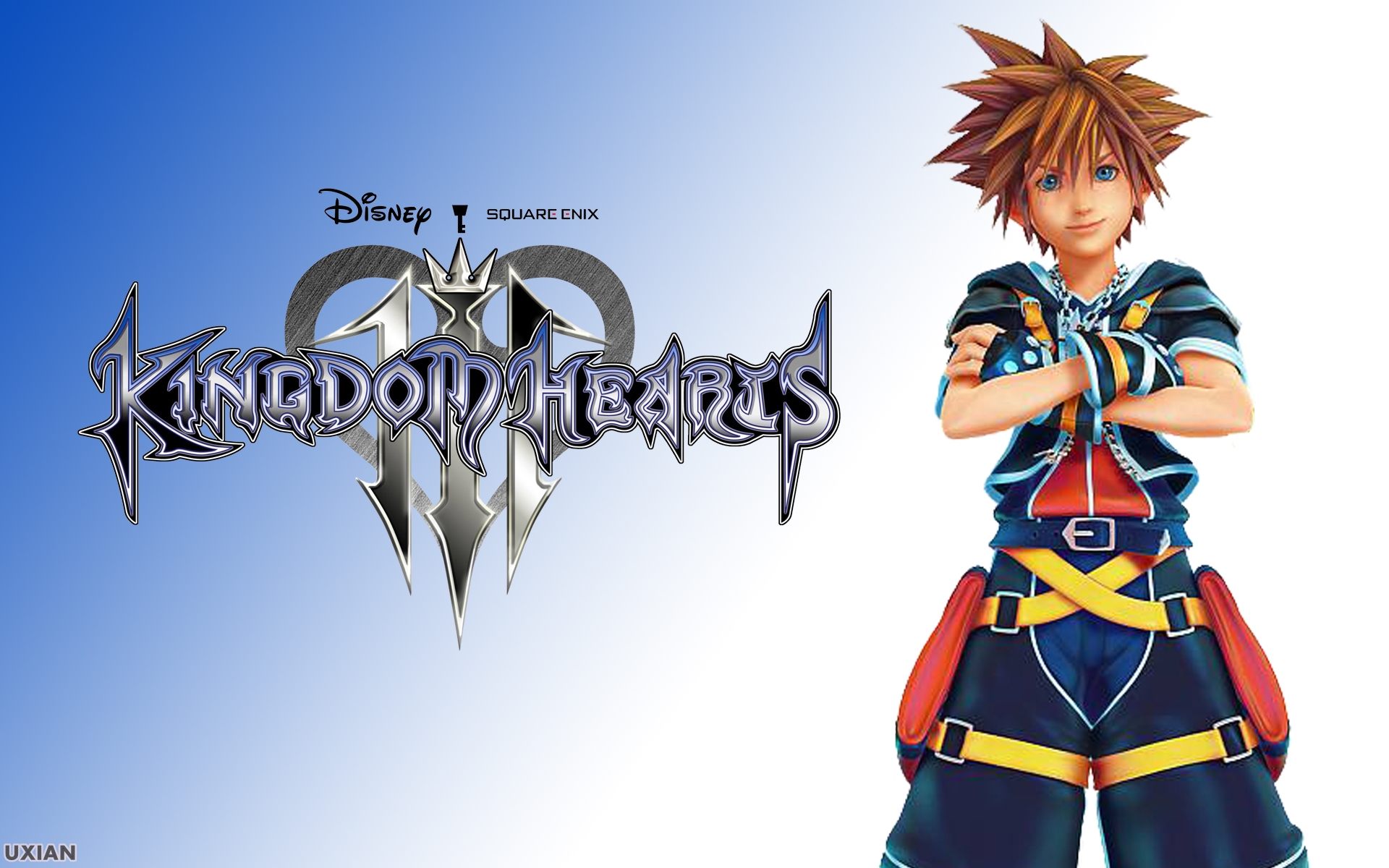 Away from the E3 coverage this weekend, easily one of the most anticipated games in the past decade or so has been the popular Square Enix title, Kingdom Hearts III. With the beautiful mash-up between Square and Disney characters, this one huge, epic fantasy has taken the hearts of millions; and now we have a new trailer for the future release.

The Kingdom Hearts titles has grasped the attention of RPG fans everywhere since its original release in 2002 on the Playstation 2 system. The stunning collage of Donald Duck and Goofy with Sora, a character that looks right out of a Square Enix game, blends the fantasy tale into a whimsical journey across many additional entries on three different console generations. With the long-awaited third entry gaining more ground, some new gameplay footage and cinematic cutscenes prove there’s some light at the end of the long, tiring tunnel.

A few clips from the games deep narrative shows infamous villains from the Disney realm organizing devious schemes. Pete, Maleficient and Hades are on the hunt for a mysterious item, a distinctive ‘black box’, while Sora and company is faced with an unprecedented predicament to help bring back an old, familiar friend.

Kingdom Hearts III is being eagerly awaited by fans all over the globe, but the wait seems to be nearing with hopeful expectations for a release date soon. More footage of a new world will be unveiled in a new trailer to be released July 15th, 2017 during the D23 Expo.

Check out the trailer below and check back for any more breaking news on Kingdom Hearts III.