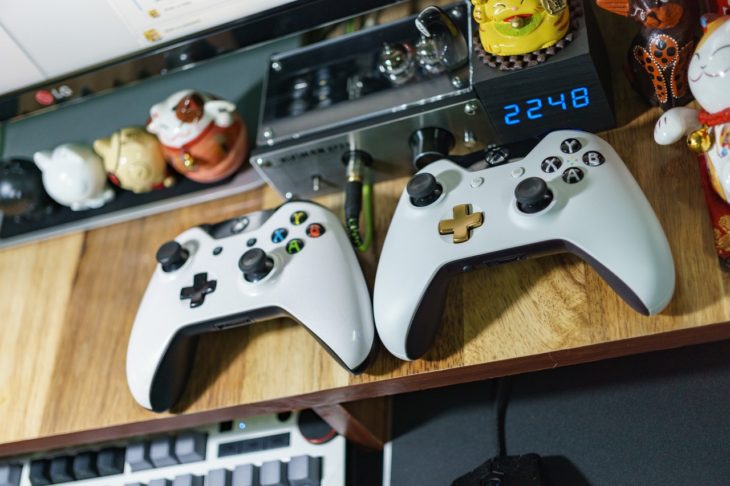 But could it also change the console cycle?

If the concept succeeds, streaming video game services could not only upturn the whole industry, they could also put an end to console generations as we know them.

While the change could be slower than many analysts estimate, there’s little reason to believe the Netflix model won’t work in video games.

After all, publishers are always looking for a way to monetize their back catalog, and there’s no easier way to do that than through opening it up to streaming channels.

This could be a boon for many gamers who both love retro content and have to jump through hurdles to get it.

There’s always emulation, but if you want to stay on the right side of the law, the options are more difficult.

Console generations give developers an easy platform to iterate on, allowing them to pump out games as long as the format is relevant. If everything is in a cloud-based streaming service, how will developers approach systems and how will consoles distinguish themselves from one another?

Sure, exclusivity is one way, but there are new areas to consider.

Will consoles distinguish themselves through quality of service as well as exclusive games?

The graphics race will probably always be with us, but that, too, could factor into how developers approach game making.

After all, who wants to play a beautiful but laggy mess?

The answer is no one and the perfect time for that is never.

See a lot of the hubbub about the Netflix of video games fails to consider a lot of consumers don’t have access to the kinds of connections needed for that type of streaming. What would be an interesting middle ground, and one that providers like Utomik are providing, is the ability to download the game, play it, and move on – never owning the game.

From a corporate standpoint, this has a lot of advantages. Again, though, corporations want to make the most money possible and that would not be a potentiality if Internet connections prevent players from experiencing your game.

And then there are things like the Nintendo Switch, a device that might offer a glimpse into our more immediate future.

There’s little doubt that streaming could be a great solution for bringing legacy catalogs to market. But bringing triple-A titles out on day one on a streaming service will be difficult – you’re going to have to let consumers download it, at least in the beginning.

Where the real immediate trend lies is in ubiquity of access, not an access to ubiquity. This is the Nintendo Switch’s “game anywhere” approach and it is the true immediate future of consoles – a bifurcated home and portable experience.

In this area it is expected that Sony will want to be the “premium” provider, allowing Nintendo to occupy a less technologically-influenced position in the market. Microsoft could join Sony in this space. What their consoles will look like – or the attendant portability – will probably be something not radically different from the Nintendo Switch.

This transition will most immediately answer the challenge presented to home consoles and PC gaming by mobile gaming, the real focus of mainline console manufacturers who see mobile as a more immediate threat.

In conclusion, the “real” Netflix of gaming is some ways down the road. But what is right before us is the transformation of home consoles into game-anywhere devices and this shift will radically alter the way games are developed and marketed.