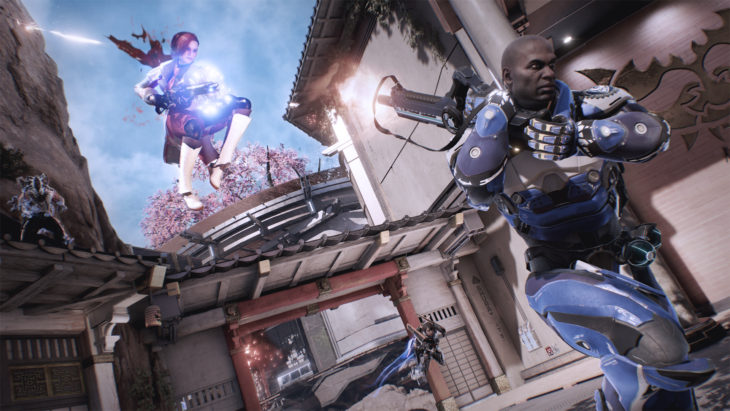 LawBreakers has only just been released and while critics loved the game, players seem to have different feelings toward it. Which is a shame considering the gameplay is quite solid.

The first open beta had around 7.5k players and the second beta had under 5k players. It was pretty clear then that there were issues and that the game could see a bad launch. Developer Boss Key Productions pushed ahead despite the warning signs. Launch night for the game only reached 3k concurrent players.

Of course a concurrent playerbase doesn’t actual show how many people are playing or own the game. We’ll have to wait for official numbers from the developer for this.

What this does mean then is that the game is doing ‘worse’ than Battleborn. The ‘failing’ MOBA launched with 12k players.

It certainly looks like LawBreakers is already crashing then and the developers will need to act quickly if they want to save the game. Some players have suggested we’ll see another Rainbow Six Siege here where the developers pull the game back from the jaws of death. Ubisoft was able to transform Rainbow Six Siege from a struggling game into one that now has over 20 million players and is still receiving updates despite being two years old now.

Do you think that LawBreakers can survive the year? Let us know your thoughts on the game!