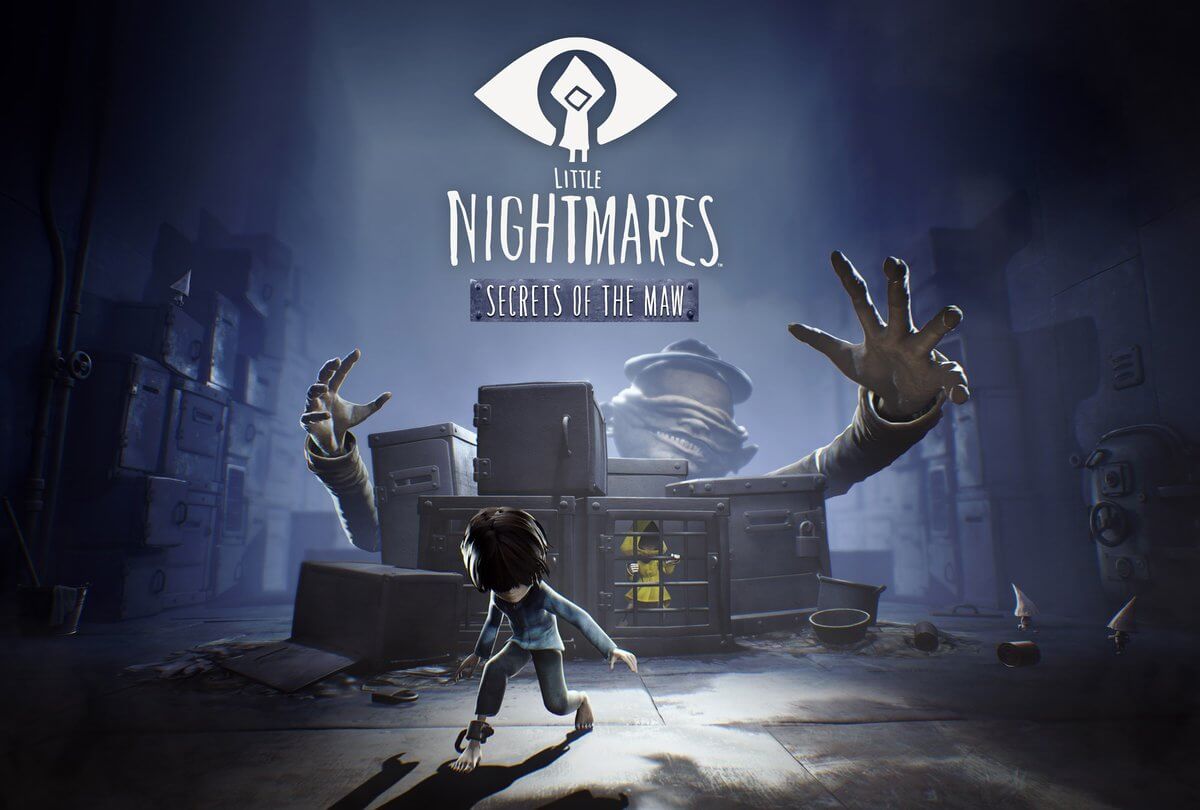 The hit game from Tarsier Studios that released a little more than a month ago titled ‘Little Nightmares‘ has wowed indie game fans everywhere. Coming off their success, it’s no wonder the publishers at Bandai Namco Entertainment Europe has officially announced the expansion pass ‘Secrets of the Maw’.

Little Nightmares gave gamers an unnerving, dark feel, but ultimately crafted adorable characters placed in a nightmarish setting. Set in a dangerous vessel known as The Maw, you take control of a young girl named Six. Making your way through the puzzle-platformer, doing everything in your abilities to escape the treacherous, giant vessel leads you to a number of odd and dangerous creatures and inhabitants.

With rich gameplay that runs fluently on either console or PC, Little Nightmares is a wonderous adventure with a sinful spin on the genre. Adding extra content like three new chapters played as a new character, The Runaway Kid, creates an alternate, parallel escape story. In the different chapters prepare to explore three completely new areas in the Maw with a different outlook on the original story that followed Six. Each individual chapter will be released separately throughout the year, ensuring longevity well past the initial release date.

Giving new challenges not found in the basic game, Secrets of the Maw will be giving the player more horror/platforming fun, starting with the newest add-on coming in July. The Depths, the first chapter in the Runaway Kid’s adventure, will take you along an old flooded and decayed basement. A cunning threat prowls underwater while you make your way to escape the dangerous underbelly.

Next in November, The Hideway will be available, giving you access to the machine-themed area where Nomes can be found. Little else is known about the second chapter at this time and the third chapter, which will release in January is being kept tightly under wraps, as it will decide the fate of the Runaway Kid.

The Expansion Pass, as well as the Complete Edition which includes the base game and the pass, are both available for pre-purchase on Steam, Playstation Network and Xbox Live stores. Look for additional information on the first chapter as more updates are revealed the closer we get to July.