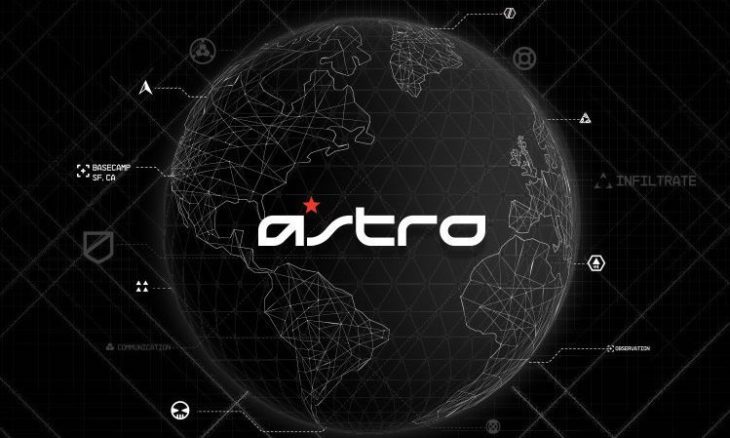 Logitech, known for high quality gaming accessories such as gaming keyboards, is expected to take control of Astro Gaming in August when the deal is finalized.  In a press release published yesterday on the Logitech website, Ujesh Desai, vice president and general manager of Logitech stated,

“ASTRO is the leading player for premium console headsets and is the preferred headset for console esports athletes, It’s a perfect complement to Logitech G’s focus on PC gaming and we couldn’t be more excited; we love the team, the brand and the products. Together, we want to make game play even more fun for gamers everywhere.”

It’s seems the respect is mutual. Jordan Reiss, the co-founder and president of ASTRO, commented, “The whole team at ASTRO has always held Logitech and Logitech G products in the highest regard, so I’m ecstatic we are joining forces. ASTRO’s brand strength combined with Logitech G’s unrivaled technology and global distribution network is going to bring our products to even more gamers around the world.”

Astro Gaming is best known for their gaming headsets. The popular A40 and A50 models are some of the most popular on the market. They are known for developing headsets specifically for gamers.

Astro Gaming was previously purchased in April 2011 by Skullcandy. However, with Skullcandy’s ever decreasing profits and lowering stock values, the decision to sell to Logitech was undoubtedly an easy one. It seems Logitech has a history of buying successful companies owned by failing ones. Just last year, Logitech purchased Saitek, a joystick company based in Britain, from Mad Catz, which has since ceased operations.

This acquisition is exciting news for gamers.  With these two companies now working together, the future of gaming tech is brighter than ever before.  It will be very interesting to see what they introduce in the coming months and years. We here at Raging Gazebo will keep you updated on any future developments.

Leave us a comment down below and let us know what new features you’d like to see in gaming accessories.