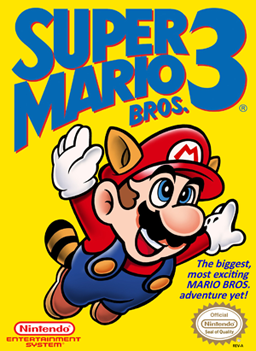 Wired Magazine has asked one of the greatest questions in the history of gaming.  Just how many times has Mario died?

Even non-gamers can recognize Mario, the more famous brother of Luigi. He has been featured in over 250 games since first appearing in Donkey Kong in 1981.

Countless gamers have spent countless hours playing the many levels of Mario games.  In the midst of running, jumping, and traveling through pipes, Mario has died over and over again. Even when guided by experienced players, Mario still meets his demise numerous times throughout the game.  So exactly how many times has Mario died?

There have been many over the years who have tried to answer this question. Wired admits it is not the first to ask the question, or the first to attempt to answer it.  Several have proposed algorithms and ways of solving the problem, all with very different answers.

Wired Magazine has launched an investigation to answer this question.  To simplify the matter, they are focusing on the 20 games in the Super Mario Brothers Series. These games sold an estimated 408.23 million units.

What are your thoughts? Do you have a guess as to how many times Mario has died? Leave your guess in the comments below.