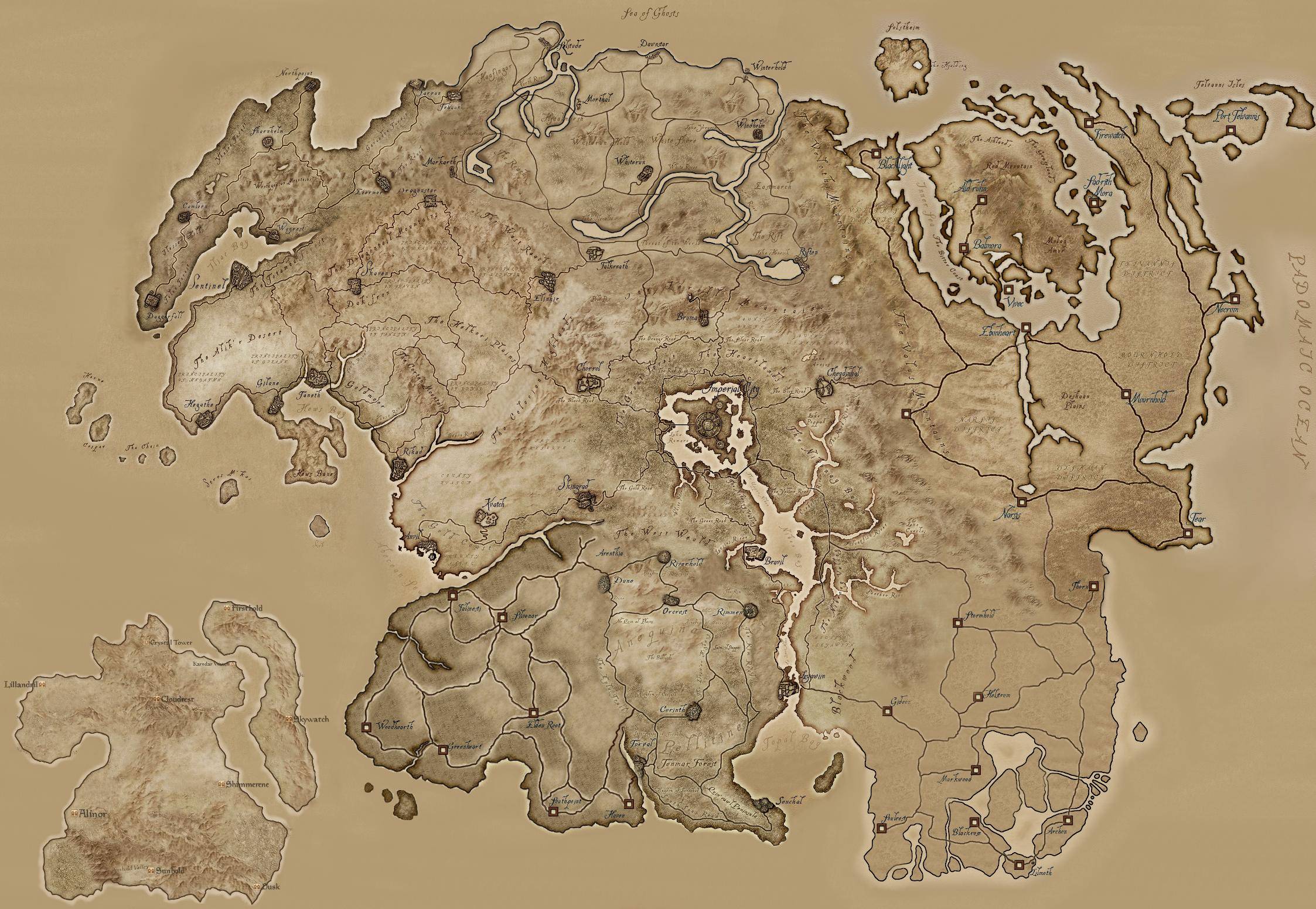 There are a huge number of fantasy worlds in current existence but there’s only a handful in the gaming world that we all want to visit. Without further ado, lets take a look at some of the best, most popular and amazing medieval fantasy game worlds.

Let’s face it, we can’t write one of these lists without including a location from Tamriel. At some point or another we’ve all wanted to be teleported into the fantasy world of Tamriel where we could become an adventurer and explore the magical worlds. More recent fans of the series will be dreaming of Skyrim while older fans may dream of Morrowind.

This one is for the younger generation and those who just love that blocky land. Let’s face it, Minecraft is essentially a ‘medieval’ style world. There’s no real technology, there are monsters and even dragons to slay. Unlike the other worlds on this list, it’s focused around creativity and allows people to create whatever they can dream of. This is one world that would be difficult to get bored of.

This is one of the most famous worlds in gaming history. The series is filled with memorable moments that make entering the world at any point sure to be filled with adventure. For most gamers, meeting Link or Zelda would be a dream come true so visiting this would would be amazing.

This fantasy world is home to the biggest MMO community in the world. It hold a huge range of races, species and lore for players to explore. Azeroth is filled with incredible details and this rich land would be the perfect world for any gamer to explore.

You may not think of Mario’s home world as being ‘medieval’ but it pretty much is. There are castles, monsters and even a fire breathing ‘dragon’ in the form of Bowser. The Mushroom Kingdom is very much a medieval world. Plus, the Mario series is so large that there would be an almost endless amount of activities to complete. This would be one world where you don’t get bored any time quickly.