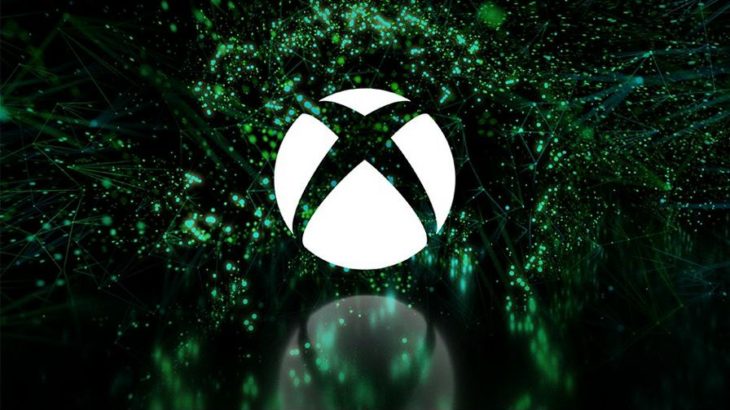 Adding Even More Talent To The Xbox Family

In the wake of Microsoft’s X018 event, news has hit that the massive games publisher and Xbox manufacturer has acquired two more big name developers to add to their team of growing partnerships. InXile Entertainment and Obsidian Entertainment are both joining the Microsoft team, making that seven new big developing teams on board the Microsoft train since the announcement of the other five during E3 2018.

Obsidian is best known for games like Knights of the Old Republic II and Fallout: New Vegas is a solid gain as Microsoft can now have a team dedicated to creating a riveting new IP, or bringing back an old franchise from the grave (ahem, Fable). InXile is coming off of their recent release of The Bard’s Tale IV: Barrow’s Deep, as well as working on the upcoming 2019 title, Wasteland 3.

No one really knows what games are currently being worked on by these new acquisitions, but we can rest assured they should offer a much broader exclusive line up for the string of Xbox consoles.

With a big year for the otherwise flailing Xbox name in the gaming industry in terms of quality releases, Microsoft making moves to reel in big-name developing teams is nothing short of a brilliant move to bring bigger and better games over to the current console, as well as the next-gen system.

In a flurry of hit or miss Microsoft branded titles, the amount of talent now picked up by the Xbox team should be enough to help turn the tide for the gaming side of Microsoft for a while to come.