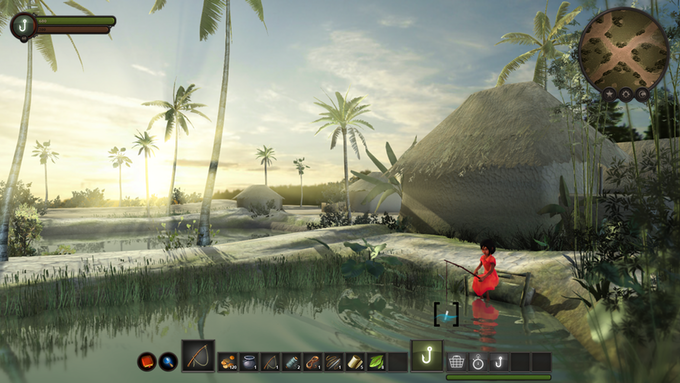 Missing: The Complete Saga is an upcoming RPG that aims to do something unique. It wants to put players in the shoes of a brave village girl named Champa who has become a victim of human trafficking for prostitution.

This game is the second game from this new developer. Their first game was a point and click version of Missing which was called Missing: Game for a Cause which was released back in October 2016. Within 9 months the game had half a million downloads and an average rating of 4.3 stars world wide. It’s even won the “Indie Game of the Year Award” at the NASSCOM game developers forum.

Kickstarter creator Leena Kejiriwal is looking for $50,000 to re-create the game as an RPG. It will feature a strong emphasis on building Champa while going through the “unique journey of life as Champa”. Players will be forced to make decisions as they progress through the game which may result in a “completely different development of the main character for each individual player”. Even the skills she learns, her career path and who she falls in love with can all be dictated by the player. Of course, the game is about a dark subject. There will be plenty of decision making in regards to this also.

The game is being designed so that players won’t experience everything in a single play through. There are many different ways to approach the game and players will need to forge their own path if they are to survive, escape and return home.

While the RPG version is currently in development, the point and click game can be downloaded. The original Missing game is available here for download on PC. However, it’s also available for iOS and Android devices.