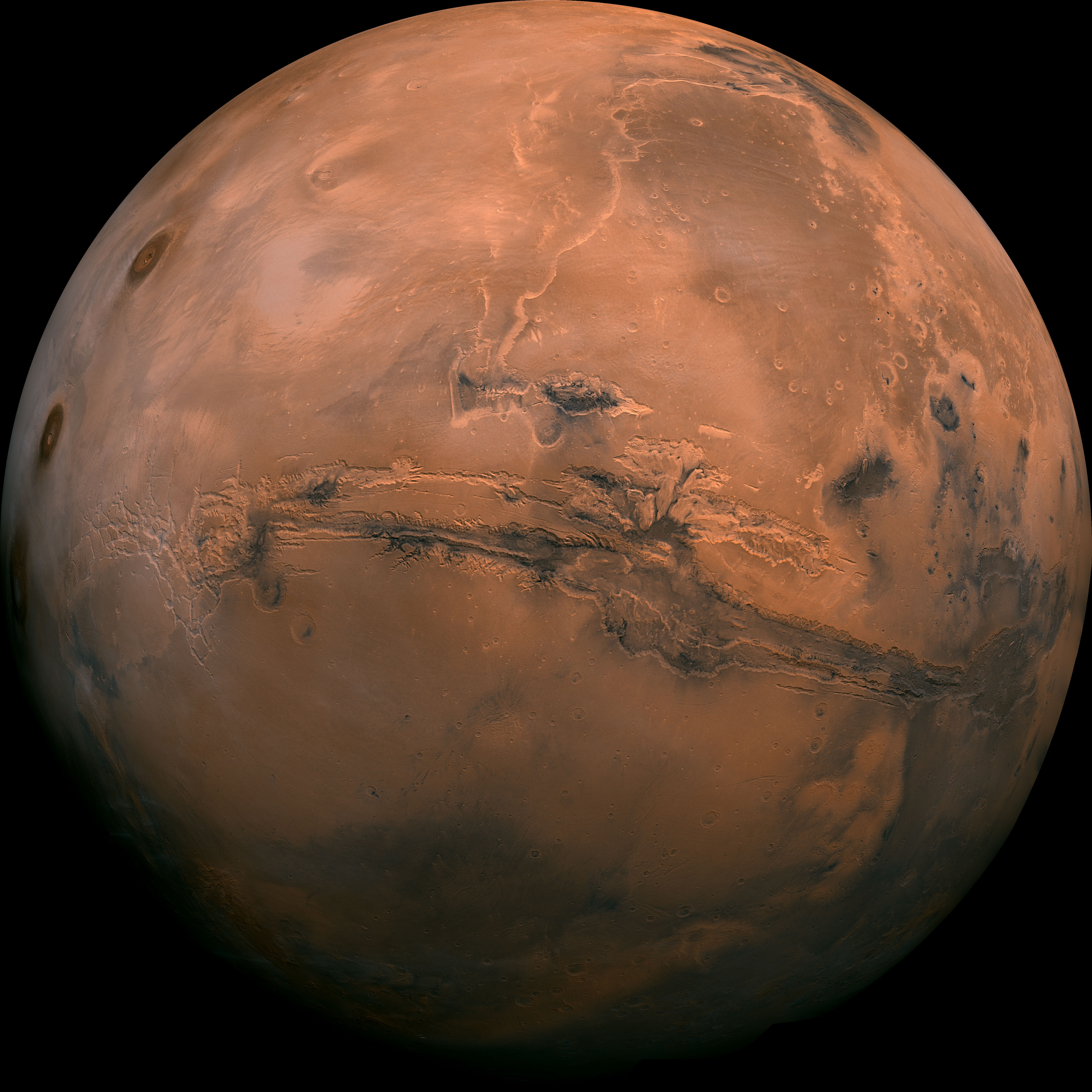 NASA began looking at the potential of putting a crew on board the first integrated flight of the Space Launch System rocket and the Orion Spacecraft in February. However, after much careful analysis, the organization has decided to go ahead without a crew. While this flight won’t have a human crew, NASA is still looking as the possibility.

According to the blog post from NASA, the organization determined they could put a crew on Exploration Mission 1 (EM-1). However, “it would be difficult to accommodate the changes needed to add a crew at this point” reads the blog post.

EM-1 is the first in a series of exploration missions which will take humans into deep space. The goal of these missions is to reach Mars and provide NASA with a better understanding of their current capabilities and limitations.

As part of the assessment for EM-1, NASA reviewed the schedule for the launch. As a result, the company has decided to adjust the target launch date slightly. EM-1 will now be launching in 2019, and a specific launch date will be announced over the next few weeks. We will provide you with an update on this once we learn more.

While EM-1 will not be a manned spacecraft, EM-2 will be. The next spacecraft will be aiming to take humans beyond the moon and further into deep space.

Acting Administrator Robert Lightfoot states that “we are very focused on accomplishing the EM-1 flight test”. He adds that NASA will be working with the Administration and Congress as they “move towards a crewed flight test on EM-2”.

The blog post from NASA ends by saying that “These systems create an incredible capability from which future generations will continue to benefit”. More blog posts are expected to be released in the future as the construction and launch of EM-1 get underway.