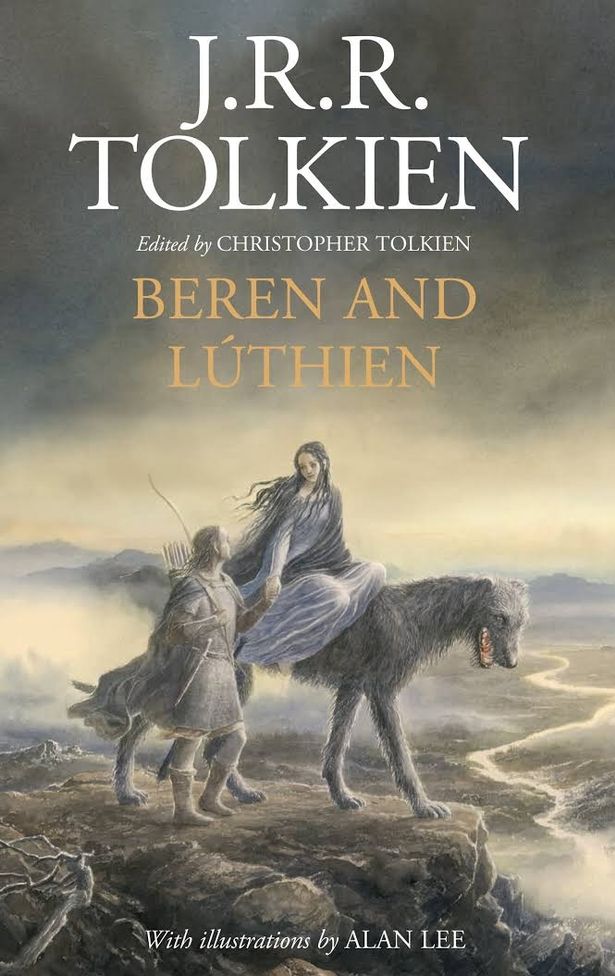 A new book from the creator of the Lord of the Rings has just been published. The catch however is the fact that this book was written around 100 years ago. The book was edited by his son, Christopher Tolkien who recently published it also.

The new book is called “Beren and Luthien” and was published on June 1st by HarperCollins. It also matches the 10th anniversary of the last Middle Earth book, The Children of Hurin.

Fans of Tolkien should enjoy this new title which was thought be help him recover from his experiences during World War 1. During in the war, he lost two of his closest friends and once the war was done he returned home with Trench Fever. It’s not all doom and gloom however as he was also inspired by different moments he had with his wife. So much so that the names “Beren” and “Luthien” are actually engraved on Tolkien and he wife’s tombstones.

The book tells the story of two lovers who try to steal from Melkor, one of the greatest evil beings to ever exist. They aren’t a normal couple however. One of them is a mortal man and the other is an immortal elf from Middle Earth. The story follows them on a series of quests and their forbidden love.

While most of this book is in the original form it was written, it does show a few new things. Such as how the story evolved into The Silmarillion. According to the Mirror, the new book was actualyl extracted from a longer novel which was revised many times.

It’s uncertain if there will be any more Tolkien books being released in the future. His son, Christopher, is now age 92 but he may still have an interest in the work of his father.

We will be sure to update you if any more news comes from this.