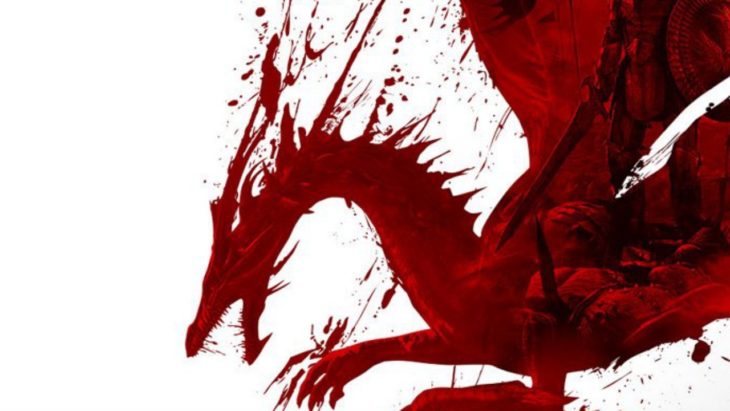 Dragon Age creative director Mike Laidlow was on the 1099 Podcast this week. He revealed quite a bit of information about the series without going into too many details and giving things away. He did state however that “something is happening with Dragon Age”. This seemingly confirms that a new project is currently in the works.

“Something is happening with Dragon Age”

While Laidlow avoided talking about specifics he did say that the team is currently “hiring a lot of people”. Which suggests that the project is currently in production. However, there’s no word on what this project is and how far along in development it is. Considering that Dragon Age: Inquisition was released in 2014, it seems likely that this could be a new game for the series. We don’t know this for sure however.

In addition to talking about Dragon Age, Laidlow also states that the BioWare team is working on “other things”. None of which he can talk about right now. “There are other things in process” however, he “can’t talk about them until they are realised” which suggests that development for them may not be underway yet. Or if they are in development then they are still in the early stages. Laidlow is “pretty excited about a few of them” suggesting that BioWare is working on a good number of new games now.

It seems unlikely that one of these games would be the newly announced Anthem from the EA press conference at E3. Surely if one of these projects was Anthem then Laidlow would be able to speak about it. Instead it looks like BioWare is working on several new games and potentially, new IPs.

We will have to wait until BioWare is ready to announce these new projects. We will provide you with updates as we learn more.