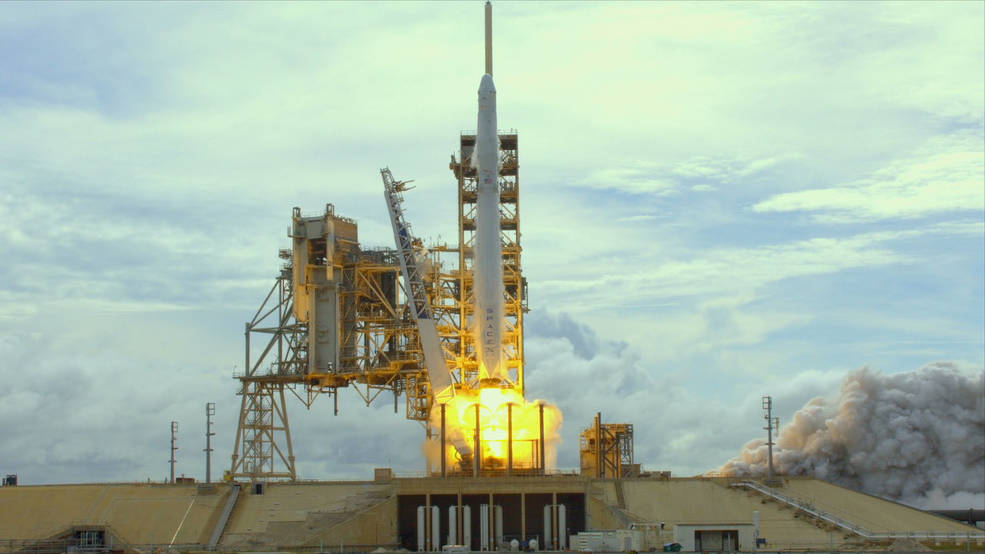 NASA launched a new rocket last week to the International Space Station. The SpaceX Dragon cargo craft lifted off from NASA’s Kennedy Space Center in Florida. The ship contains around 6,000 pounds of research equipment, cargo and supplies all packed together. The really exciting event will happen today when SpaceX attempts to collect the Dragon when it returns to Earth.

The rendezvous and capture will begin at 8:30am today EDT. Jack Fischer and Peggy Whitson will be using the robotic arm on the station to capture the SpaceX Dragon when it arrives at the station.

Anyone interested in watching the event can do so on the official NASA stream here.

SpaceX Dragon contains the research material for several different studies. Here are some of the studies included on the space craft:

The SpaceX Dragon also contains a range of Earth-viewing technology. The full details on the studies and the technology is not available yet but NASA should reveal more information soon. However, NASA has confirmed that the craft contains support for more than 250 science and research investigations.

While the spacecraft will remain docked for a while, the Dragon will be departing from the ISS in early July. The ship will be returning to Earth with over 3,4000 pounds of different supplies and research material.

We will continue to bring you updates about SpaceX Dragon and other excursions from NASA. Check back against next week for the latest news and updates!