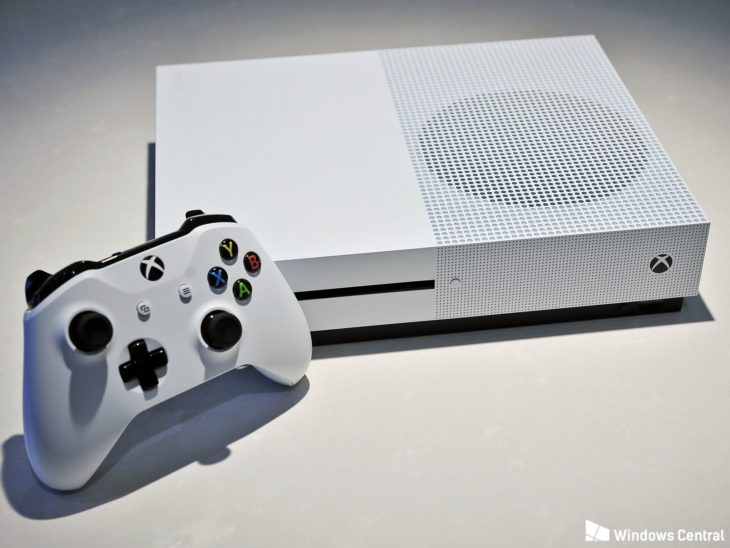 Closer To A Digital Only Future?

In a recent article from Thurrott, Microsoft revealed their plans to release an all-new Xbox One console – but instead of bringing in new hardware specs, it’s removing what has been a key component for the brand since the original Xbox.

The new disc-less Xbox One will offer players a more compact and tidy gaming experience as Xbox players won’t need a cluttered physical game collection, but have their entire library downloaded to the console itself. The new console is expected to perform along the lines of the recent ‘S’ model, forgoing any One ‘X’ enhancements for sharper 4k resolution.

Going forward, Microsoft has been extremely busy trying to keep a firm grasp on their install player base, and offering a less costly, digital only console might get a few “multiple console owners” on board with the Xbox brand.

The new disc-less Xbox console is expected to release in 2019, while the reporter Brad Sams expects the new Microsoft system to be available by this coming Spring. To make the jump to Xbox even more enticing, the total cost of the digital Xbox is expected to sink to or below $200 for an extremely affordable move into the Microsoft line of gaming systems.

With a hardy count of seven new developing studios – including Ninja Theory, Playground Games and Obsidian – purchased by Microsoft in 2018, talks of the next-gen Xbox Scarlett expected in 2020 and now the brand-new slim digital only ‘S’ console gearing up for a release in 2019, Microsoft is setting themselves up for a stellar turnaround in the gaming industry.