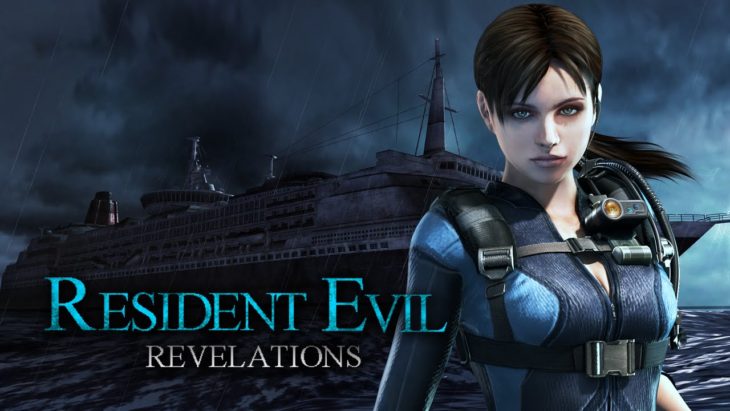 One piece of major gaming news for the Nintendo Switch has just been announced. Capcom will be bringing Resident Evil Revelations 1 & 2 to the Nintendo console. In addition to this, there appears to be a brand new Telltale leak that’s guaranteed to cause some excitement.

Capcom announced on Twitter today that they’ll be bringing the Resident Evil Revelation games to the Nintendo Switch this year. While the PS4 and Xbox One versions will be launching on August 29th, the Switch version will be coming later this year. The Switch version will be sold as the “Resident Evil Revelation Collection” pack which includes a single cartridge for the first game and a digital download code for the second. In addition to this, both games will be available for digital purchase separately also.

The company also confirms that these versions of the game will contain all of the paid DLC previously released for them.

There is no release date for the Nintendo Switch right now but we do know it will be launching for the console this year.

Spoilers and leaks from this developer seems to be quite common this year. Several retailers have now listed their Batman and Guardians of the Galaxy games as Nintendo Switch titles. The UK store 365games and Russia’s GameBuy have both listed these two games for the Switch. While this leak has been around for some time now, it’s thought that Telltale will be making an announcement next month at Gamescom regarding the Nintendo Switch. As a result, this leak has come back to the front of every Nintendo Switch owners mind.

It seems unlikely that this leak is fake considering a variety of websites are all listing these games for the Nintendo Switch. However, it would be bad news for those waiting for a port of The Walking Dead series from Telltale. Hopefully, Telltale will confirm or deny this leak next month. We will update you when they do.