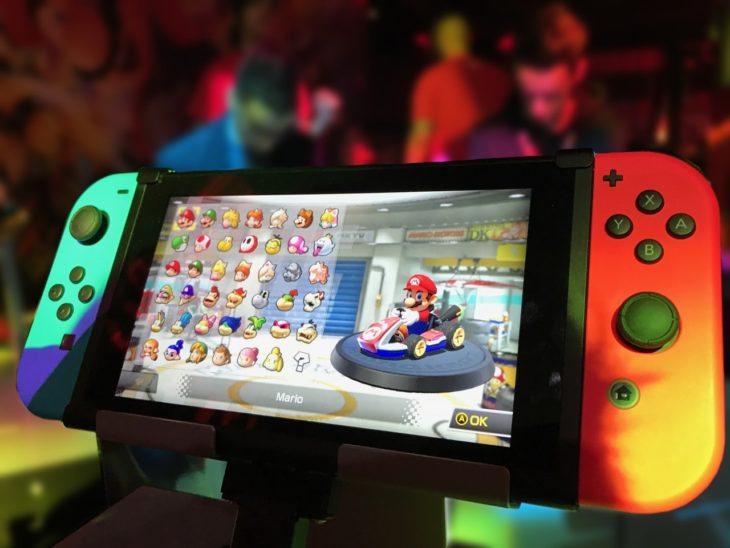 The 2018 Switch games lineup is absolutely amazing. After solidifying its position as the fastest-selling console of all time in the United States, Nintendo is hoping 2018 has even more in store for the Switch. In a Nintendo Direct presentation January 11, a slew of 2018 Switch games were shown off to the public.

A new Kirby game, Kirby Star Allies, will arrive March 16. This game looks like a continuation of previous Kirby games and should be a blast for fans and newcomers alike. And it looks like Mario is returning to the tennis court this spring.

In Mario Tennis Aces, you take control of a character from the Mario universe and play rounds of tennis against each other. Sure to be a smash hit.

As if the 2018 Switch games lineup couldn’t get any better, Donkey Kong Country: Tropical Freeze arrives May 4.

The resurrection of the popular Donkey Kong Country series on the Nintendo Switch should be a welcome addition to the library.

One thing that plagued Nintendo’s consoles in the past was the lack of “adult” or “mature” and “hardcore” material.

Nintendo will rectify that with the release of Dark Souls Remastered for Nintendo Switch on May 25.

Zelda fans won’t be left out in the cold, either. Nintendo also announced Hyrule Warriors: Definitive Edition. If you missed the original musou entry, you can catch up with this release.

To round out the 2018 Switch games Nintendo teased was a Square Enix re-release, The World Ends With You.

The World Ends With You: Final Remix promises to be the definitive edition of the critically-acclaimed JRPG. Though more than a few years old at this point, The World Ends WIth You is an amazing game and makes an awesome addition to the 2018 Switch games release schedule.