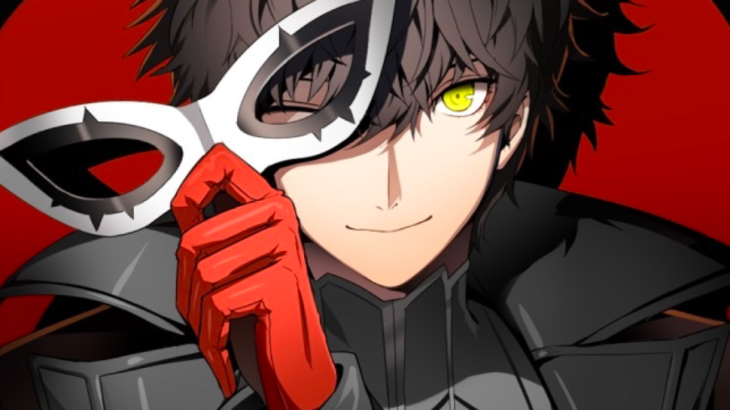 The Persona series has been keeping fans lingering for a fifth release since the birth of the highly acclaimed fourth installment, way back on the Playstation 2 in 2008. Silencing fans for the better, Atlus has finally graced fans and gamers who’ve been waiting (for the better part of a decade) on the fifth installment of the personal and emotional RPG, Persona 5.

Persona is mixed with unique gameplay features that allows the player to go on an exciting yet emotional roller coaster. The third installment was praised for bringing the series back to life with an updated 3D playstyle and enhanced graphics, while the fourth received high acclaim for its use of personal challenges touching on homosexuality, as well as sexual orientation and gender identity in the likes of the stressful life of highschool students. The long-awaited Persona 5 delivered yet another passionate and exciting story.

As in previous titles in the series, You take the role of a Japanese highschool student, this time in a province of Tokyo. Your troubled past has forced you from your rural home town, and now you must adapt to not only a new home life, but a new school, town and the interesting people who exist there. Creating variety of relationships along the way called Confidants (known as Social Links in the previous titles), building upon those relationships and digging deeper into the personal realms of these newly acquired friends is only half of the enjoyment of the game.

As the game progresses early on, you’ll encounter a second world, a different view from how average, everyday people see their surroundings. Known as Mementos, this other world serves as a unique dungeon crawling experience like no other RPG game has to offer. Completely re-worked from the earlier titles, this new dungeon system provides much more excitement, especially when compared to the Playstation 2 releases of Persona 3 and Persona 4.

Working as a form of infantry, you’ll steal the hearts of the corrupted adults in everyday life to change their malevolent ways, from a tarnished local highschool teacher all the way up to a nefarious global corporation owner. You’re role as a Phantom Thief builds into a leadership as your team of thieves grows from a group of highschool friends all relating to emotional detachment of common struggles we all know too well. As the intriguing story progresses, deeper issues arise setting up for a truly surprising ending, well past the 100-hour mark.

If you’re looking for a new title hitting deeply on personal issues, an exciting and entertaining dungeon crawling experience, a large list of powerful Personas, fun and challenging turn-based battle system and unique characters and relationships that will stick in your thoughts well after the credits have rolled, Persona 5 delivers all of that and more. Making an excellent release in the now 20-year-old franchise, it may just have been worth the almost decade long wait to get my (our) eager paws on this thrilling, movingly alluring title, Persona 5.