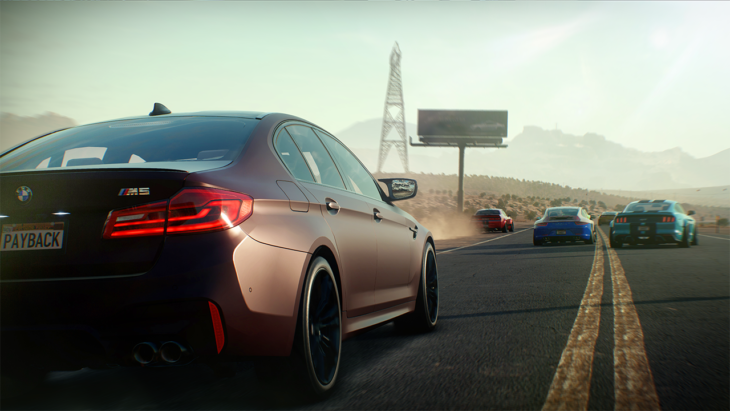 Well, we’ve done our best to compile a list of the most-anticipated titles coming to the gaming world as the holiday season treads closer. Now let’s focus on what will be some of the hottest titles that haven’t yet been mentioned to release across the board of the gaming industry.

The South Park series is well-known for the off-colored humor, elementary cast of kids and unique art design. While there have a been a list of South Park titles marked all over video game history, but the franchise really started coming alive with its RPG, The Stick of Truth. After the rising success of the debut on current gen systems, the sequel – The Fractured But Whole – will finally drop on October 17th for the Xbox One, PS4 and PC.

A close contender for top 5 multi-platform titles this coming season (#6 if I’m being technical), Wolfenstein II: The New Colossus is definitely looking like a serious contender for best shooter this year. The long-running series hails as one of the firsts and a true innovator as the classic Castle Wolfenstein. This new adapted series brings new and old fans alike for some mayhem during one of the worlds darkest times. Find Wolfenstein II: The New Colossus out on October 27th on PS4, Xbox One, Nintendo Switch and the PC.

Bubsy: The Woolies Strike Back

Back in the 90s there were a few retro platformers that gave little competition to the reigning giants of Mario and Sonic. Bubsy came in and acquired a small fan base, releasing several titles across the Genesis/Mega Drive, SNES and Playstation. Now, in 2017 we’re are closer than ever to a graceful revival of the cat adventurer fending off the alien race known as the Woolies. Catch The Woolies Strike Back out on October 31st for the PS4 and PC.

The blue blur has already had one tremendously successful release this year in Sonic Mania. Warranting the best reviews from the famous hedgehog’s fledging history (at least over that past 2 decades), Sega was able to recreate the classic moments in the series with returning mechanics and a heap of new content. With the second release of the year, Sonic Forces will bring that modern style back to the series, but promises to keep plenty of classic side scrolling action involved with the release as well. Find Sonic Forces out on November 7th for the PS4, Xbox One, Nintendo Switch and PC.

Aside from all three of the professional racing sims releasing this year, we still have a popular arcade racer hitting shelves as well. A little under-appreciated next to the romping competitors that are the pro racers, Need for Speed Payback will be the first release from the franchise since the self-titled release in 2015. With three different playable characters with unique skill sets, the game promises to focus on the “action” portion set in arcade racers. Buckle up for NFS Payback releasing on November 10th on the PS4, Xbox One and PC.