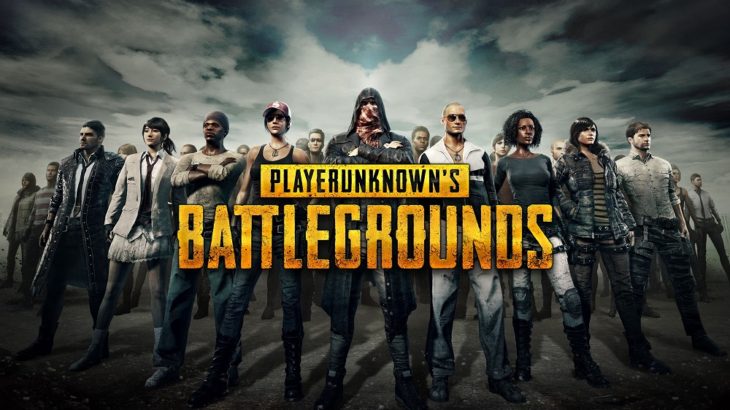 Since released as a part of an early access period on March 23rd, Playerunknown’s Battlegrounds for PC systems and has been filling up servers since. Just thirteen weeks in and Bluehole, Inc Studio’s shining ‘last man standing’ MMO shooter has sold four million copies at over $100 million in revenue.

Playerunknown’s Battlegrounds is an online shooter, dropping the player in the middle of a wide open battle area filled with other online “lone survivor’s” all with the same mission: to be the last player standing. Starting with nothing while working your way up to reach the top of the leaderboards and become the survivor amongst the fallen, up to 100 players partake in exhilarating hunts, fire-fights and sniper battles, all for the ultimate, incredibly rewarding victory.

Additionally, the peak of total regular players combating in Playerunknown’s Battlegrounds is around 230,000, while the average total of sessions being played daily is around 100,000. After the first successful eSports competition the game has prompted – This is Battle Royal: Dreamhack Summer 2017 –  more and more fans are interested in watching the action with 15% of all Twitch users watching Playerunknown’s with an astounding 350,000 regular viewers.

With all of this attention and fantastic gameplay giving players countless hours of addictive mayhem, building their characters and finding new ways to win the strategic take on deathmatch/survival mode in previous games, Playerunknown’s Battlegrounds provides a fresh look at the MMO genre.

This worldwide online gaming phenomenon is striking countries like China taking 19% of sales, 6% in Germany and Russia, just over 4% in Japan and the U.K. and 24% in the US, to name a few. With a release of the final version on the Xbox One consoles coming in 2018, and a potential release for PS4 owners later down the line still has not been ruled out, Playerunknown’s Battlegrounds will be picking up steam for a while to come.