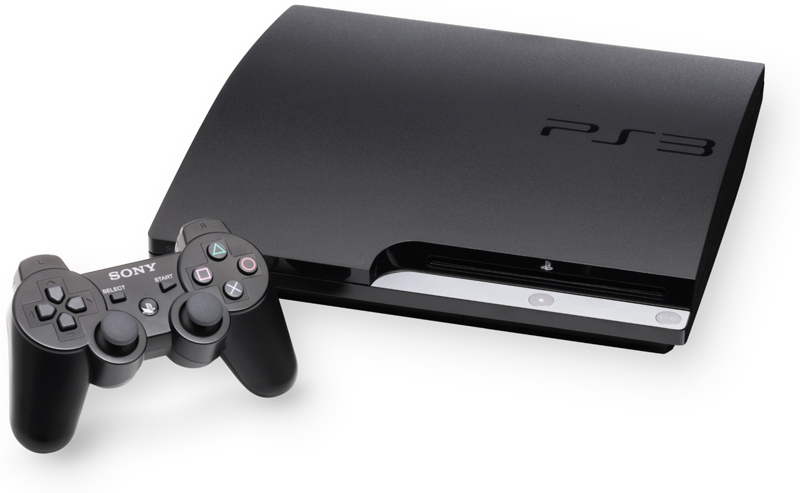 Sony has announced that PlayStation 3 shipments in Japan have finally ended. The announcement was post on the Japanese PlayStation website but has been translated by Gematsu.

The announcement was made quietly earlier this week. Sony has made an update to their website to list the PlayStation 3 shipments as “ended”. This can be found on the 500 GB model of the console which is the only one still available in Japan. The other models are no longer available for purchase in the console’s home country. This means now then that the PS4 is the only PlayStation console still being produced within the country.

PlayStation 3 first launched in 2006 for both Japan and the rest of the world. It’s currently uncertain when Sony will be ending production in other regions of the world. We will provide you with an update on the situation once we learn more.

According to GameSpot, the software development head for America Scott Rohde stated that Sony was going to continue supporting the PS3. He states that “We will continue to support the PS3 through first- and third-parties as long as there is a good business there for us.” Support for the PS3 has certainly been quite strong  however, the console is slowly being phased out with new game releases.

While it looks like the reign of the PS3 is almost over, PlayStation 4 has reached 60 million units sold. Clearly the PS4 is still going strong despite the expected decrease in sales for this year. In addition to this, there are rumors that claim Sony will be unveiling the PlayStation 5 at E3 next month. These reports state that the new console would be released in 2018 which does match the projected release date for the next generation of consoles. However, there’s no way to know if these rumors are true right now.

We will bring you the latest news about Sony from the Sony E3 conference next month.