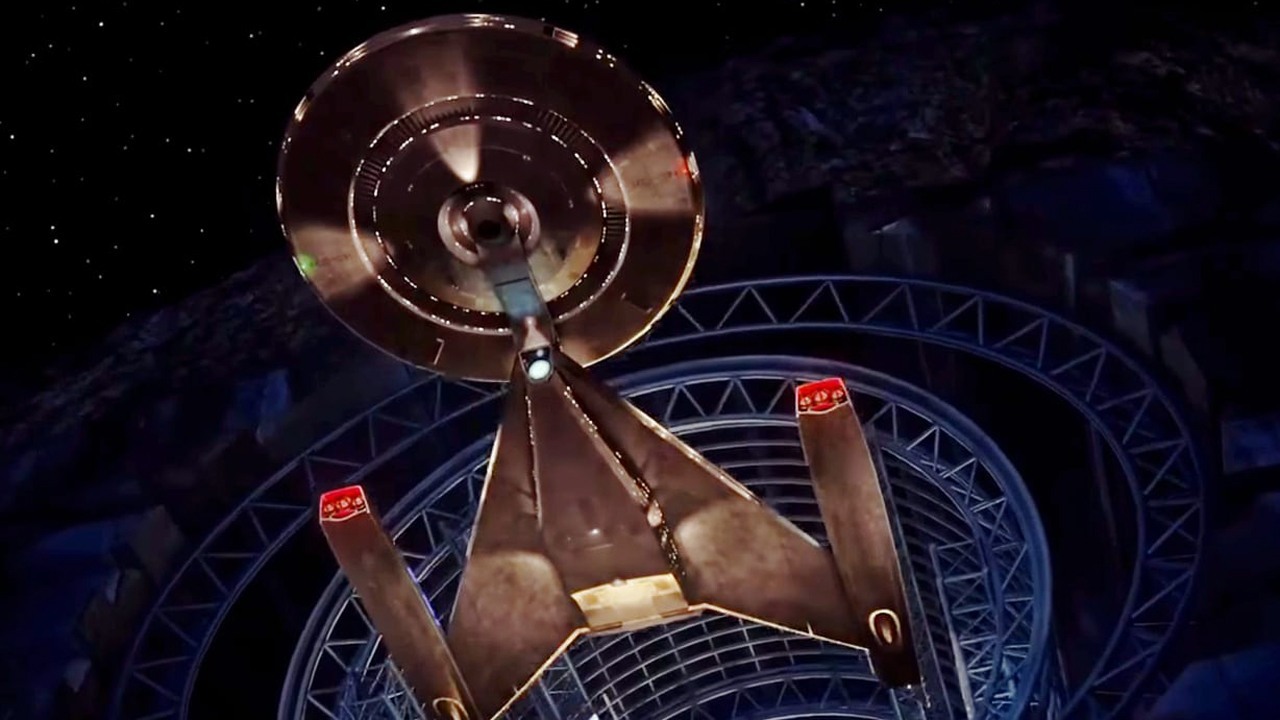 The cast photo from last week is still circulating the internet but a rumor from February is back once again. This rumor says that the Discovery is actually the USS Shenzhou due to several factors. This hasn’t been officially confirmed of course but there are quite a few things that point to this possibility.

According to reports, the USS Shenzhou will be featured in the first episode of the show and it’s going to have a pivotal role in the series. Despite this, the starship will only be in the first episode of the show. There are no official details on what this pivotal role is but according to rumors, the USS Shenzhou will somehow become the USS Discovery.

New sources from Space Invader suggest that the Shenzhou will be badly damaged and will be almost beyond repair. As a result, the ship will need to be almost scrapped and rebuilt from the ground up to make it suitable for use once again. So the ship will be rebuilt and turned into a new starship instead.

It certainly seems very likely and the Klingon-esque style of the ship makes it seem unlikely that the Shenzou was attacked by the Klingons. This also wouldn’t be the first time a Star Trek starship has been renamed and given a new lease of life.

Hopefully more news about this will be released soon as the launch date for the TV show creeps closer.