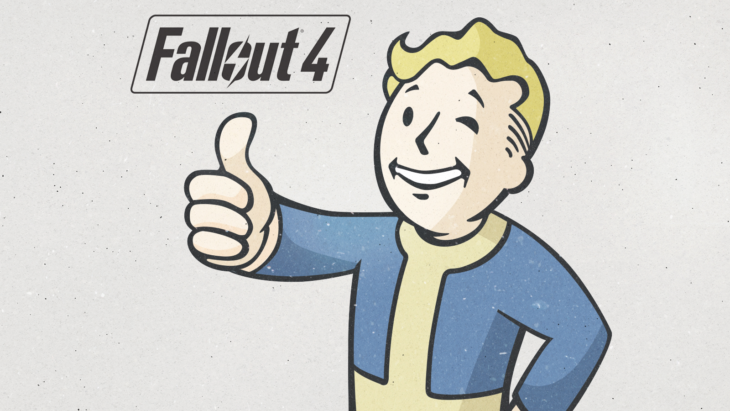 Mods in the Fallout 4 universe take an already amazing experience and create even more enhancements and other ways to indulge in the game. With literally thousands of mods available, here’s a few of the most popular to help ease your search for the right ones.

One of the top mods for Fallout 4 on PC enhances the quality of the game’s performance. The Dynamic Performance Tuner mod from xwize takes away frequent frame rate issues when traversing through more populated areas in the Commonwealth. Providing players with an all-around smoother gameplay, allowing fluid gameplay from further immersing you in the Fallout universe.

A bunch of the faces in Fallout 4 could use a few touch-ups and polishes over the passed two years. In the Agemo’s NPC mod, 11 female NPCs from the Commonwealth have received impressive makeovers, providing textural details, softer and more realistic looks. These new facial features look so good we hope to see more NPC character with the same stellar upgrades.

When scavenging the vast wastes of the Commonwealth, time in the real world is easy to lose track of. During the many loading screens and menus, the Clock Widget mod adds a real-time clock to help keep track of your life outside of the Commonwealth. Sure, nowadays it’s just as easy to check your phone, but this mod still sits popular amongst the modding nation for its ease of use and common need from the players.

Initially released as a part of the Cyber-Light Apartment mod, this new hand cannon can be found in the Cyber-Light Offices directly behind the Combat Zone. Two different variations exists, one being a pistol while the other is a rocket launcher, each with a sleek new appearance and powerfully exciting capabilities. With two ‘one-of-a-kind’ weapons with multiple modifications for each, this weapon mod is a great addition to the weaponry of Fallout 4. Check out these unique weapons on the Cyber-Light Hand Cannon mod today!

While these are only a small taste of the mods available for Fallout 4, they stand as some of the hottest currently running for the modding community.