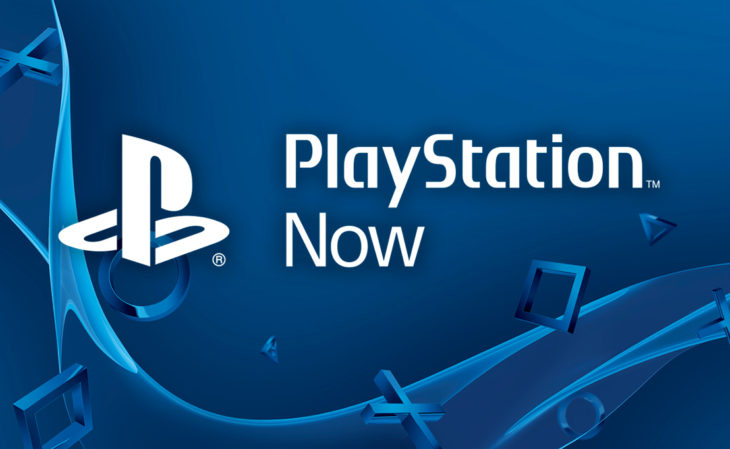 As gaming hardware increases to more expansive technology, providing large amounts of content with spectacular graphics and gameplay, game files and install data grows larger and larger in size. Along with a cry for a drop on the price tag of popular titles and gaming developers looking to put a halt to the used game market, streaming services step in to potentially douse a few fires with Sony’s gaming app, PS Now.

Over a decade ago the television and cinema industry provoked something unheard of in the modern technological era. The rise of high-speed internet and streaming online videos proved substantial in the entertaining market, rivaling the up and coming Blu Ray discs with the ever-expanding streaming services, like Netflix and Hulu. The ease of streaming and vast library of titles, streaming took the stress of weekend trips to the rental store, as well as cut down on the living room clutter of DVD and VHS cases.

Many households also found the cheaper price tag on the streaming service proved a more viable option over cable packages, soon allowing the new media giants to tighten their grip on the industry, providing exclusive shows and movies, as well as strengthening their customer base.

Video games adapted slightly to the ‘from home” market by offering services like Gamefly, where games could be rented and mailed to your house for a monthly charge. Though a step forward, the initial wait for the game to arrive seemed to be behind the times when compared to its media counterpart streaming services. Many of us have been witness to the rise of streaming services and curious when the gaming industry will break in, and Sony seems to have the service, or at the very least a good start on bringing a more convenient way to game.

The demand for backwards compatibility triggered a new idea beyond selling popular titles for individual prices. Combining streaming with a need for older generation titles to appear on current era consoles, Sony created their game streaming service PlayStation Now. Though pricier than television services, the library of last gen titles is growing throughout the year, even with the addition of a few current gen games. The promise of Playstation 1 and Playstation 2 games on the horizon, as well as a few deals to help bypass the budget issue, PS Now so far seems to be a healthy option for gamers looking for the titles they may have missed over the past decade.

With the elimination of hefty hard drive space and spending countless dollars on new games every year, could a streaming service help lift the gaming industry even further? Still early on in the era of streaming games, there’s plenty of issues that could arise with future services, but for now we can assume hardware specialists and technology professionals are willing to expand more on streaming game service idea.