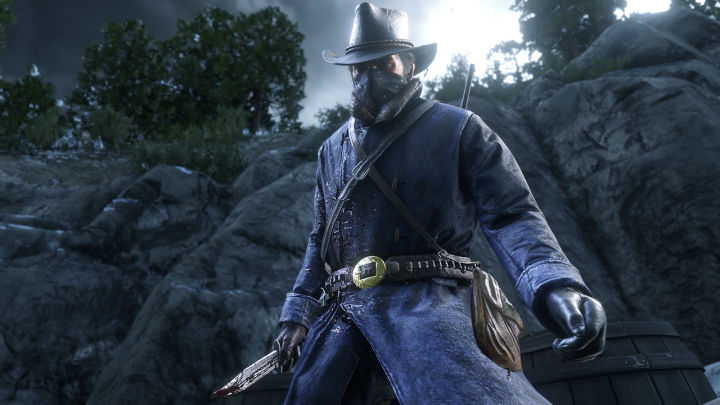 More On The Horizon

What could arguably be the most talked about game for at least the previous two months, Red Dead Redemption II has thrust players into a wild world of western cowboys, gangs and horses. The single player campaign is filled with exotic details and content not typically found in your everyday open world game, but there’s still the delicious cherry on top that is the online multiplayer portion.

For those not aware, Red Dead Redemption II is only playable as a solo effort until Rockstar drops the inevitable multiplayer content. While there are loads of offline activities to complete without the need of online multiplayer, many fans are eagerly awaiting their chance to start their own western career amongst fellow cowboys.

Anyone who’s anticipating the upcoming multiplayer mode, an article from VG24/7 regarding Take-Two Interactive states that the Rockstar parent company is gearing up for a public beta by the end of the month (November).

There haven’t been loads of details revealed about the foundation and content within the online mode, but we do have a snippet of info from Take-Two:

Red Dead Redemption II has received extremely high praise since its release on at the end of last month, many regarding it as an easy Game of the Year contender. Keep a close eye on any more upcoming news drops, including release dates and what else we can expect from the upcoming western multiplayer mode.