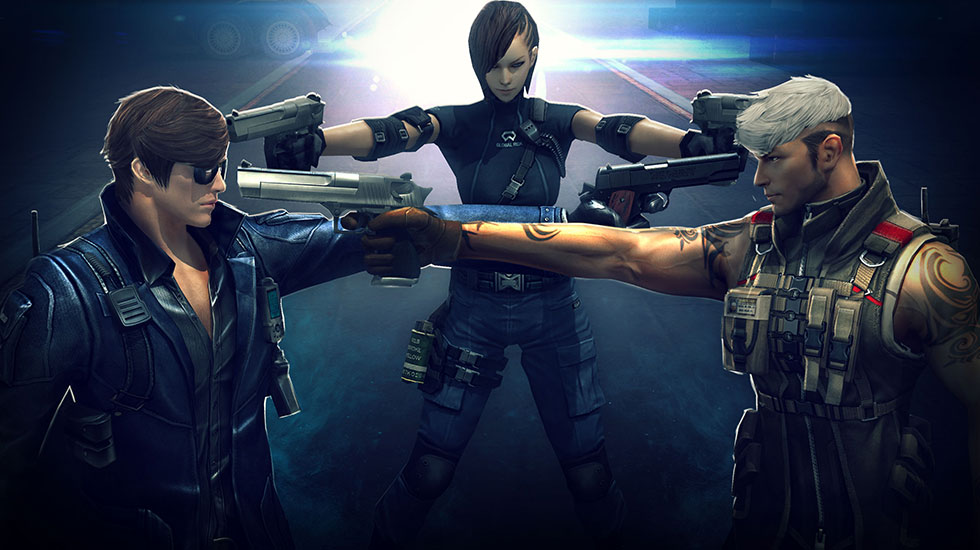 Developer Remedy has confirmed that they’re working on a new project. The Alan Wake and Quantum Break developed has codenamed the new project “P7”. This project will be available for various platforms, and the game will be using Northlight, the storytelling engine used to create Quantum Break. In addition to this, Remedy is also working on CrossFire 2.

The announcement for this new project came from the financial report for the fiscal year of 2016. As reported by PlayStation Lifestyle the developer states that “the company’s strategy is to release the game on a wider range of platforms”. The game is being developed on the Northlight engine which was used for Microsoft exclusive Quantum Break. However, it should also allow the team to release the game on the PlayStation 4.

Information about Codename P7 is currently very scarce and there’s no way to know what this new game is about. Hopefully the developer will reveal the game later this year. The developer will most likely release a trailer for the game as E3 2017 approaches in June.

In addition to this new project, Remedy has confirmed that CrossFire 2 is currently in development. The original game gathered over 650 million registered users and earns over $1 billion in revenue each year. CrossFire is an online tactical shooter game which was a co-development project between Remedy and Korean developer Smilegate.  Remedy has stated that they’re working on a sequel to the popular shooter game. However, the developer didn’t go into detail about when the release will be.

The fiscal report didn’t mention a possible sequel to Alan Wake or Quantum Break and focused on the upcoming games instead.

The developer will most likely reveal more news about CrossFire 2 and P7 as E3 2017 approaches later this year. We will provide you with updates when we learn more about these two games.