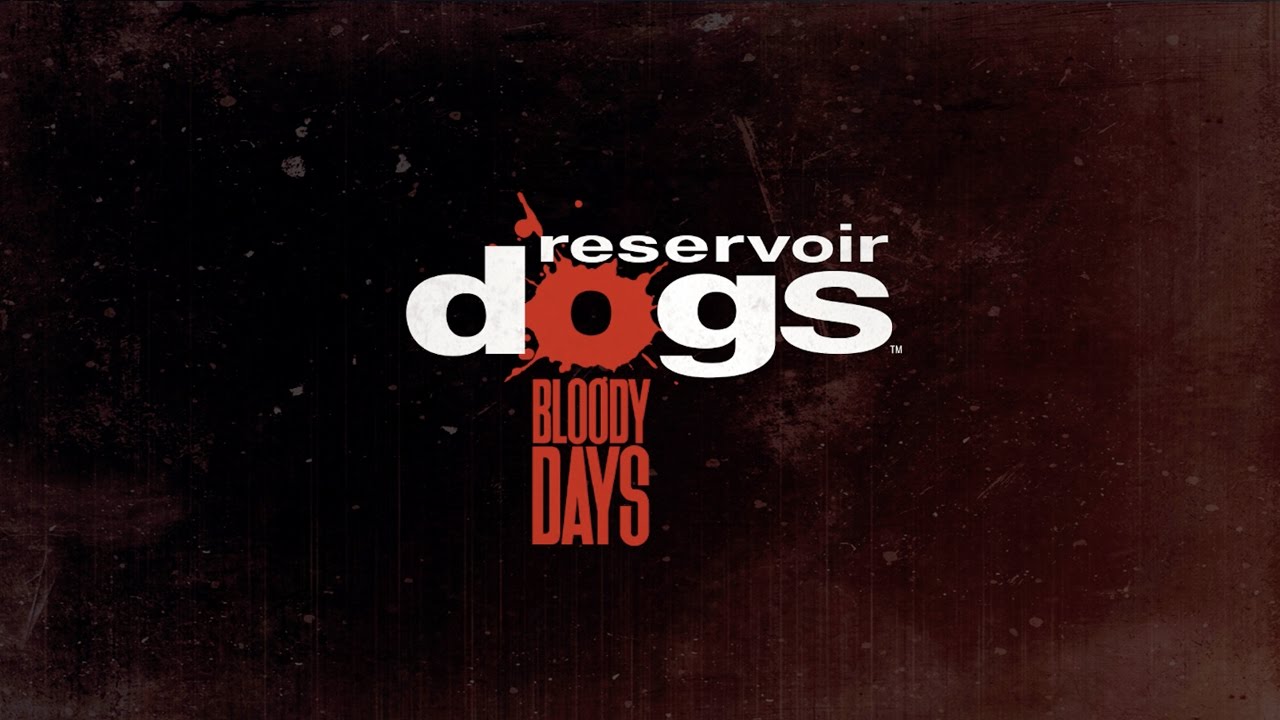 Reservoir Dogs: Bloody Days is a strategic top down shooter with a unique gameplay mechanic. The game is build around a time rewind feature which allows players to control multiple characters at once.

Players control a maximum of three characters at once through the rewind system. Each character has chance to move and act before it’s another characters turn. Each of these turns happen simultaneously which is great as it allows the player to save other characters. Certain characters are needed to complete different missions which makes this time rewind feature crucial for completing missions. Luckily, death will send the player back to the previous checkpoint. There are plenty of checkpoints in each level so players aren’t sent back too far.

There are a large range of missions in the game for players to unlock. Each mission requires money which is earned by completing other missions. There’s a decent amount of missions in the game and a high replay value. Each mission can be replayed however, they are always the same during each playthrough. This makes the levels easy to learn and after a while they could become quite repetitive.

Despite the slightly repetitive nature of the gameplay, it’s very entertaining for a time. The game is highly strategic to the point that casual players could become quite frustrated with the difficulty at times. This is a rather difficult game and part of the gameplay is learning and adapting to how enemies move.

The biggest downside to the game is the fact that it has very little to do with the Reservoir Dogs movie. Fans of the movie shouldn’t expect to see any actual crossover between them. This makes the name of the game seem quite pointless and a strange move from the developers. Despite this, the gameplay is actually quite entertaining.