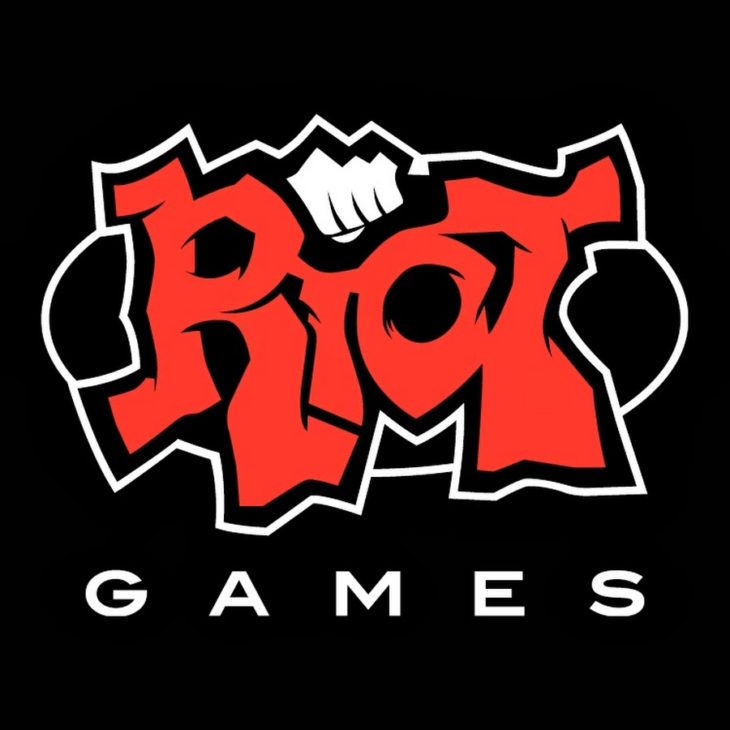 Riot Games has released a statement that they will be changing the prices of RP (Riot Points) in the UK. According to the company, this is due to the UK’s decision to leave the EU last year. This decision triggered a drop in the value of the pound. So the company is making changes now to ensure prices are fair around the world.

Riot has posted a blog post on their official forums to explain the reasons behind this change. After Brexit occurred last year, the value of the pound fell compared to other global currencies. As a result, UK players were able to spend less compared to players from other regions.

“Like a lot of companies who sell digital content, we monitored the situation closely over several months to see whether the pound would recover, but it’s been over a year now and we feel we’ve reached the point where a price change is necessary to restore parity.” reads the statement from Rio Games

After allowing this to continue for over one year, Riot has decided that there needs to be a price change. This change is being made to ensure everyone around the world is paying the same price for RP. However, UK players won’t be happy with these changes.

RP prices are increasing by 20% on July 25th this month. In addition to this, they will be retiring the £2.50 option and introducing a £15 option instead. The aim for this is to rebalance what players can purchase to get certain amounts of RP.

After the 25th, UK players will get the same amount of RP as the American players do for their money.

Anyone affected by this can also read a FAQ and all the details over on the Riot Games League of Legends website here.