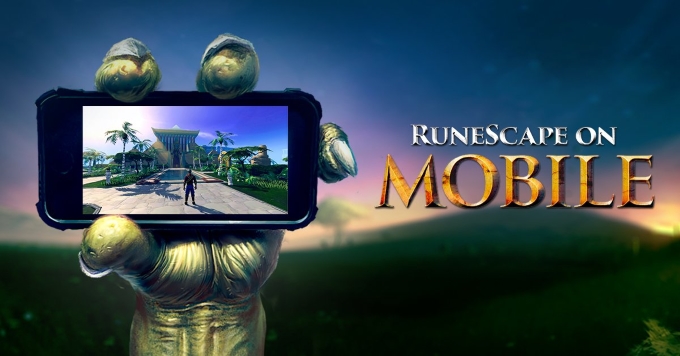 Almost every gamer has heard of RuneScape. The MMO has existed for over 15 years now and the MMORPG is still going strong. However, the developer has now decided to expand the playerbase for the infamous game even more.

Developer Jagex announced today that the MMORPG will be coming to mobile devices. Not only this, they will be supporting cross-platform play between the PC and mobile versions of the game.

The developer confirms that everything from pre-created accounts will be accessible on the mobile version of the game. This includes characters, skins, items, saves and more. As a result, RuneScape is set to become of the few Western MMORPGS on mobile. However, it’s the first one to offer cross-platform play between PC and mobile devices.

The mobile version of the game features a “mobile-optimised interface” which means the game has been re-designed for use on a mobile phone or tablet.

Will you be playing RuneScape on mobile? Let us know your thoughts on this surprise announcement!