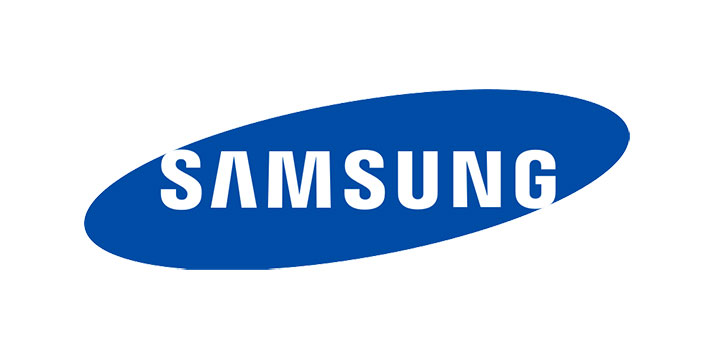 Samsung has confirmed that they’re carrying out plans for a pilot production of dual-screen smartphones. The company is planning to produce 2000-3000 of these phones and haas already ordered the components needed to complete the prototype versions of the device.

This design is very similar to the 2011 “Echo” which was released by Kyocera and Sprint-Nextel. This phone was the first Android dual-touchscreen smartphone and it sounds as though Samsung is planning to create a similar device. The exact details on the specifications and design of this new smartphone have not been released so far, however.

What we do know, however, is that the phone is being referred to as “Project Valley” and will use a single OLED screen which folds outwards. It’s thought that Samsung could release this new phone towards the end of the year, assuming the market tests for the new dual-screen phone go well.

The Kyocera Echo smartphone has trouble generating an audience when it was first released in 2011. However, the phone is still available for purchase today. It’s uncertain if Samsung will run into the same issues as Kyocera have done.

We will provide you with updates later this year as Samsung makes more announcements relating to Project Valley.