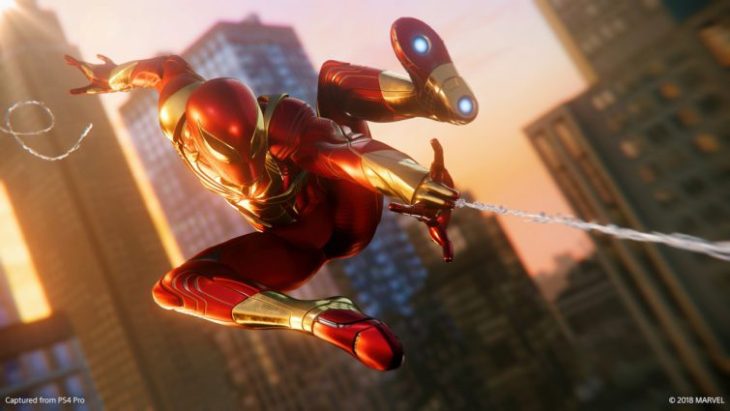 The web-slinging super hero is coming back for more as the second DLC for Marvel’s Spider-Man, Turf Wars, launches on November 20th.

The second DLC brings in a brand-new boss in Hammerhead, and takes players through the continuous DLC series – The City That Never Sleeps. Team up with Yuri Wantanabe and tackle all-new missions, added challenges, bases and crimes, as well as unlocking three new spidey suits and additional trophies.

Checkout the trailer for the upcoming Turf Wars DLC below:

Players can hop back into the action of Marvel’s Spider-Man with the new DLC and unlock the Spider-Armor MK I, the slick classic Iron Spider Suit and the ultra cool Manga style Spider-Clan Suit from Mangaverse series.

The first DLC ‘The Heist’ – which released last month – featured the coy anti-hero, Black Cat, taking players through a series of new story missions, enemies, suits and challenges to keep the story of Marvel’s Spider-Man going strong.
Spidey fans can download the second of three DLC chapters next week on November 20th for $9.99 or purchase The City That Never Sleeps DLC series containing all three chapters for $24.99.