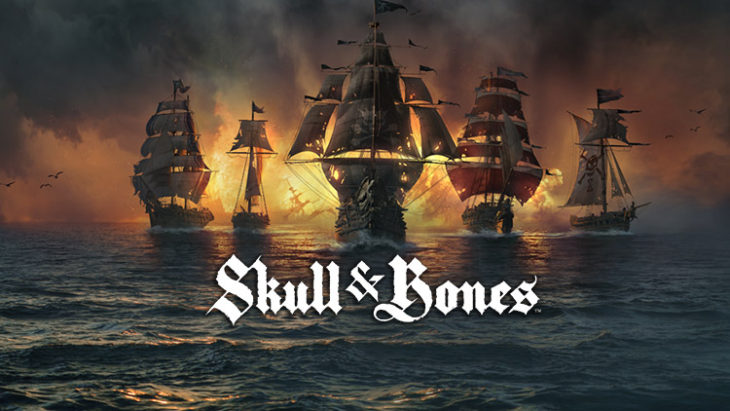 “We didn’t want it to be separate,” explains Farren.

According to Farren, players will be able to build relationships with their crew and create a hideout for the ship and crew. However, it’s not clear how these mechanics will work in a game where the multiplayer and single player are intertwined to this level.

The team wanted to create a system that allows them to tell the narrative across a series of month and even years. The story will evolve over a long period of time however, it’s unclear exactly what this means. Some gamers are taking this more literal and suggest the developers will be releasing new content for several years. Others suggest the story will unfold according to the in-game world time.

This combined single player and PvP approach is certainly an interesting one to take. The game is designed so that players will feel as though they can do anything the game offers. They hope that PvP fans will be able to enjoy the single player content and that PvE gamers will give the multiplayer section a chance as well.

It’s a very different approach and there’s still a lot of questions surrounding this right now. Hopefully Ubisoft will clear a few things up later this year as the 2018 release date approaches.