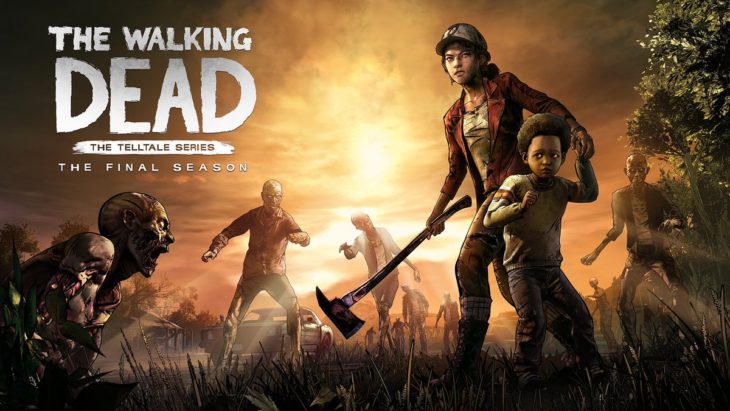 Good News For The Series’ Fans

In a recent tweet followed by a blog post by Skybound Games, Telltale’s The Walking Dead Final Season will see its way to the end thanks to the studio behind Death’s Gambit and Hollow Knight.

The final season began back in August shortly before Telltale Game’s announced they were going under, acting quickly to put a sudden halt to producing the rest of the episodes in the season. Since the announcement of inevitable closure, fans have backlashed against the company, not only for starting a project only to leave it unfinished, but shutting its doors on nearly 200 employees without severance pay.

We’re SO happy to announce that we’ve reached a deal with @telltalegames that will allow Skybound to continue #TheWalkingDead: The Final Season! Let’s wrap up Clem’s story right! More details to come soon. pic.twitter.com/ShyREw65iq

After a lengthy delay of the closing episodes 3 and 4, Skybound Games will begin development with a large portion of the original Telltale team behind the popular interactive Clementine series. The final season will stay offline just a touch longer, but will soon see availability once the legalities are sorted out and the official publisher makes its switch over to Skybound Games.

There was also plenty of flack from consumers who already purchased the final season in its entirety and feared they wouldn’t get their money’s worth after the news of Telltale closing its doors. Skybound Games has confirmed that if the final Walking Dead season was purchased before Telltale closed down, those customers will still receive the final two episodes developed by Skybound Games at no extra charge.

This is quite relieving news if you’ve been following the story of Clementine and was hoping to see the series out to its end. Skybound hasn’t yet laid out any timeline of when we’ll see episodes 3 and 4, but once the legal issues of acquiring the IP pan out, development should begin promptly afterwards.

More updates, including release dates, will be coming via Skybound Games’ official blog sometime in the near future. In the meantime, fret no more as the long-running Telltale series won’t have to end on such a sour note, after all.