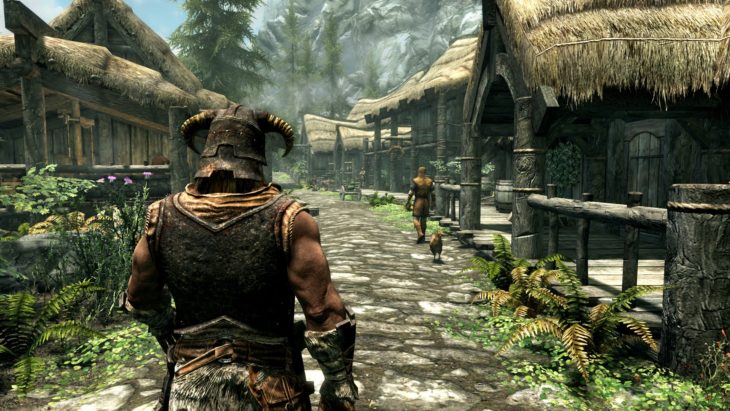 Here’s when the trial will end

The free trial of Skyrim: Special Edition will be ending on Sunday, September 10th at 1 pm PT/ 4 pm ET. So players don’t have too long to explore the game before the trial ends. It should be enough time, however, to show off the wonderful world and for users to work out if it’s worth purchasing the full game.

As to be expected, there’s currently a sale going on for the Steam and Xbox Stores. Skyrim: Special Edition has been reduced to $20 and $30 respectively for just under two weeks. The sale will be ending on September 18th for Xbox On and on the 19th for PC users. Rather unsurprisingly, those who purchase the game after playing the trial will be able to carry over their progress and achievements to the paid for version of the game. So it works just like any other free game trial we’ve previously seen on these platforms.

It doesn’t look like the free trial is available for the PS4 which is a shame for those users. Bethesda may be planning to hold another trial for the PS4 in the future.