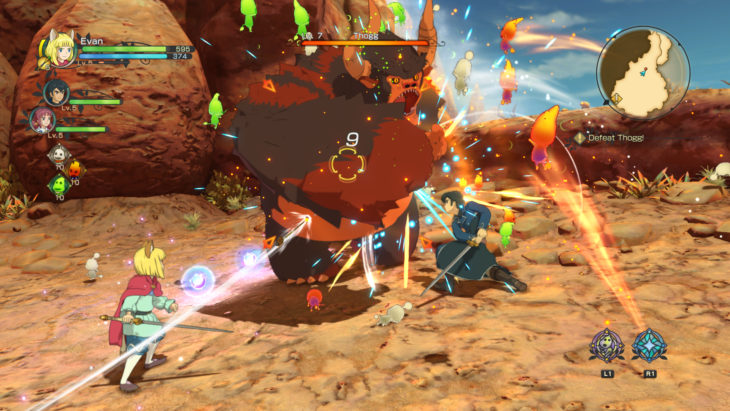 PAX West, one of the larger gaming shows in the second half of the year, looks to help push the big titles and releases for the upcoming year. Sony – represented as one of the larger companies in attendance – has a long list of excellent exclusives, PlayLink and VR titles joining the lineup for this year’s events.

With a sub-par showing at E3, Sony has promised more reveals and heavy surprises throughout the remaining year. With attendance at many different game shows and conventions during the year, Sony is primed to not reveal all of their tricks in just one sitting. Keeping players and fans on their toes, every time Sony takes the stage at whichever the next event may be, there will always be the chance for surprises.

This year in Seattle at PAX West, Sony will be bringing a litany of titles, hitting strides in all realms of gaming. Playable titles of not-yet-released games like the interactive drama from Quantic Dreams Studios – Detroit: Become Human, two of the most highly anticipated brawlers, Dragon Ball FighterZ and Marvel vs. Capcom: Infinite, the next installment of the acclaimed racing sim, Gran Turismo Sport and the addictive platforming sequel, Knack 2.

Other titles for play time will be featured on the Playstation VR, introducing games like Gran Turismo Sport and two upcoming titles, The Inpatient and Bravo Team, from Supermassive Games, the gaming studio who brought fans the thrilling interactive horror game, Until Dawn.

The official list of games appearing at PAX West 2017 are:

PAX West runs for four days, starting on the morning of September 1st, and through September 4th.