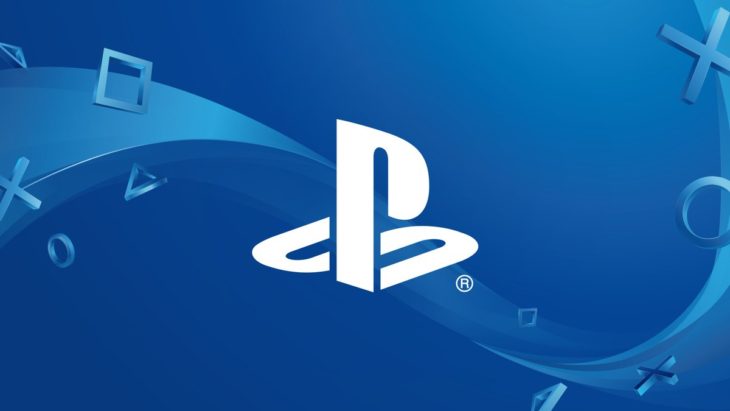 Sony fans are in for some surprising news as the major video game publisher and console manufacturer has announced that they will not be present at next year’s Electronic Entertainment Expo in Los Angeles.

The news comes from a report by Variety as Sony confirms the surprising announcement. Pulling out of the industry’s largest annual press event could leave a massive hole in the schedule as every year fans and gamers look forward to the head-to-head press conferences between the Sony Playstation and Microsoft Xbox.

“PlayStation fans mean the world to us and we always want to innovate, think differently and experiment with new ways to delight gamers. As a result, we have decided not to participate in E3 in 2019. We are exploring new and familiar ways to engage our community in 2019 and can’t wait to share our plans with you.” – Sony Interactive Entertainment

So far, there have been no confirmations on any new conferences or events that will take the place of Sony’s E3 appearance, but the incredibly successful company does seem to be excited for the future. It was also stated after Sony chairman Shawn Layden revealed that the fan-based expo which typically takes place in December, Playstation Experience (PSX), was also being skipped this year due to the fact that Sony simply doesn’t have much to show in terms of new announcements.

Stay tuned for more news coming out of the Playstation company following the announcement of skipping E3 2019.