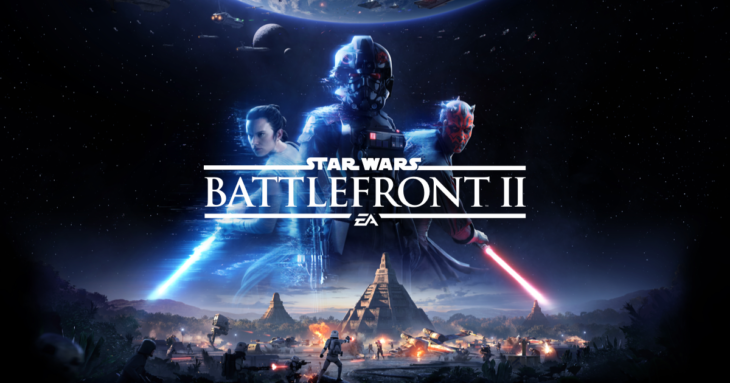 Star Wars: Battlefront 2 will be releasing later this year in November but some crafty players have already found a hero roster for the game. A user on Reddit has data mined the filed for the closed alpha and has found all of the heroes currently in the game. This list may not be representative of the final version however.

Here’s all the heroes in the game right now:

A reddit user by the name of uninspired_zebra found these details while mining the code for the closed alpha. He found references to a variety of characters from the first game and several new additions. The biggest new characters are General Grievous, Rey and Kylo Ren. As expected, the roster also includes Luke Skywalker, Darth Vader and Han Solo.

In addition to the names, the Reddit user has also found a list of abilities for each hero. However, they were unable to find details for General Grievous so his abilities are still unknown right now. You can find the full list of abilities on Reddit here.

An interesting addition to the list is Captain Phasma. EA has previously announced that Phasma and Finn will be coming to the game as free DLC at a later date. However, only Phasma is included in the current roster. This would suggest that the new characters will be arriving before the end of the year. It’s still uncertain when but we’ll update you once we learn more.

It’s important to remember that the current list of heroes is most likely incomplete. This was ripped from the closed alpha version of the game afterall.