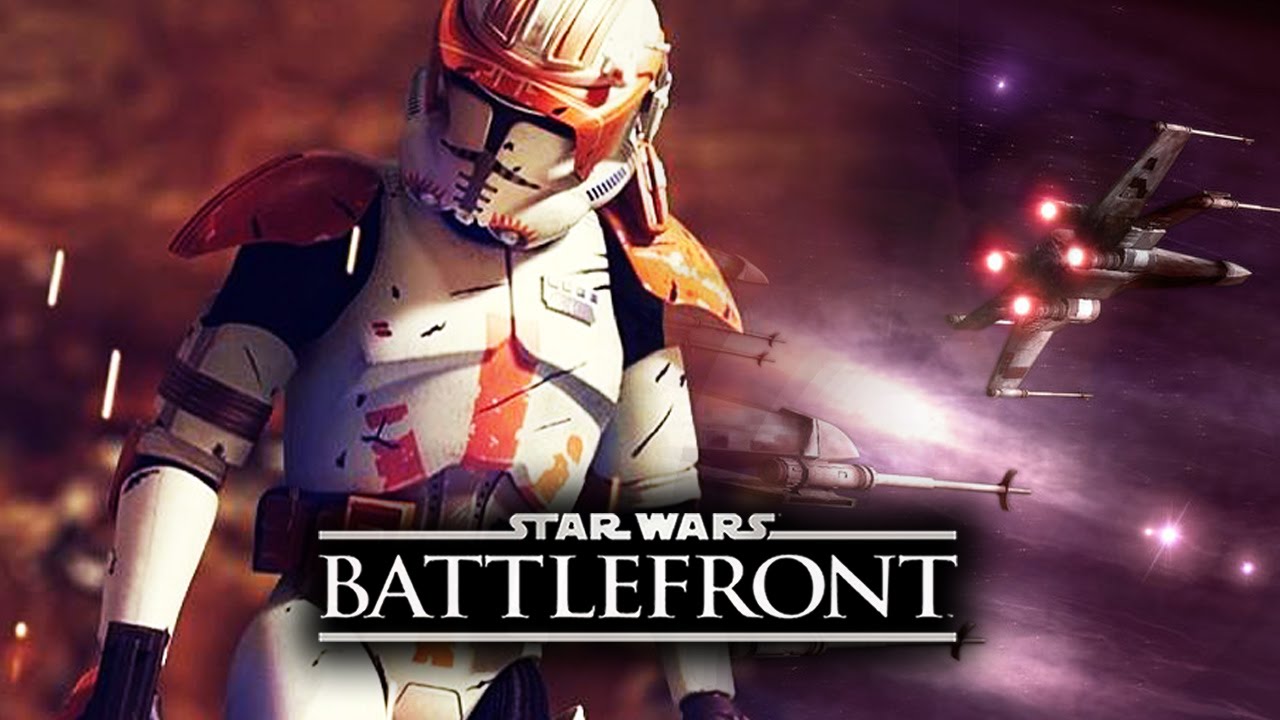 Star Wars Battlefront 2 was first announced last week and since then, the developers have been slowly releasing new information. The biggest announcement comes in the form of dedicated servers. Associate Design Director Dennis Brannvall has confirmed that the game will have dedicated servers for the multplayer section of the game. This is great news for Star Wars fans and a relief to many. However, he’s also made a few more statements about the upcoming game.

When asked about the class freedom, Dennis Brannval stated that “it’s not the same freedom” however, players can “definitely customise” their Stormtrooper classes. This is a little bit disapointing for fans but the developer hasn’t gone into detail about this new system. It’s difficult to say if this is a good move at such an early stage.

Another major development is the revelation that players can unlock weapons and content from the Deluxe Edition of the game. Players with the Standard Edition will also be able to unlock content from other versions of the game. This is great news for fans of the Star Wars games however, no details about this have been unveiled so far.

More news about Star Wars Battlefront 2 will be released over the coming months as the release date approaches. The new game will get a console and PC release on November 17th later this year.

We will provide you with more news and updated about the upcoming game as we learn more.