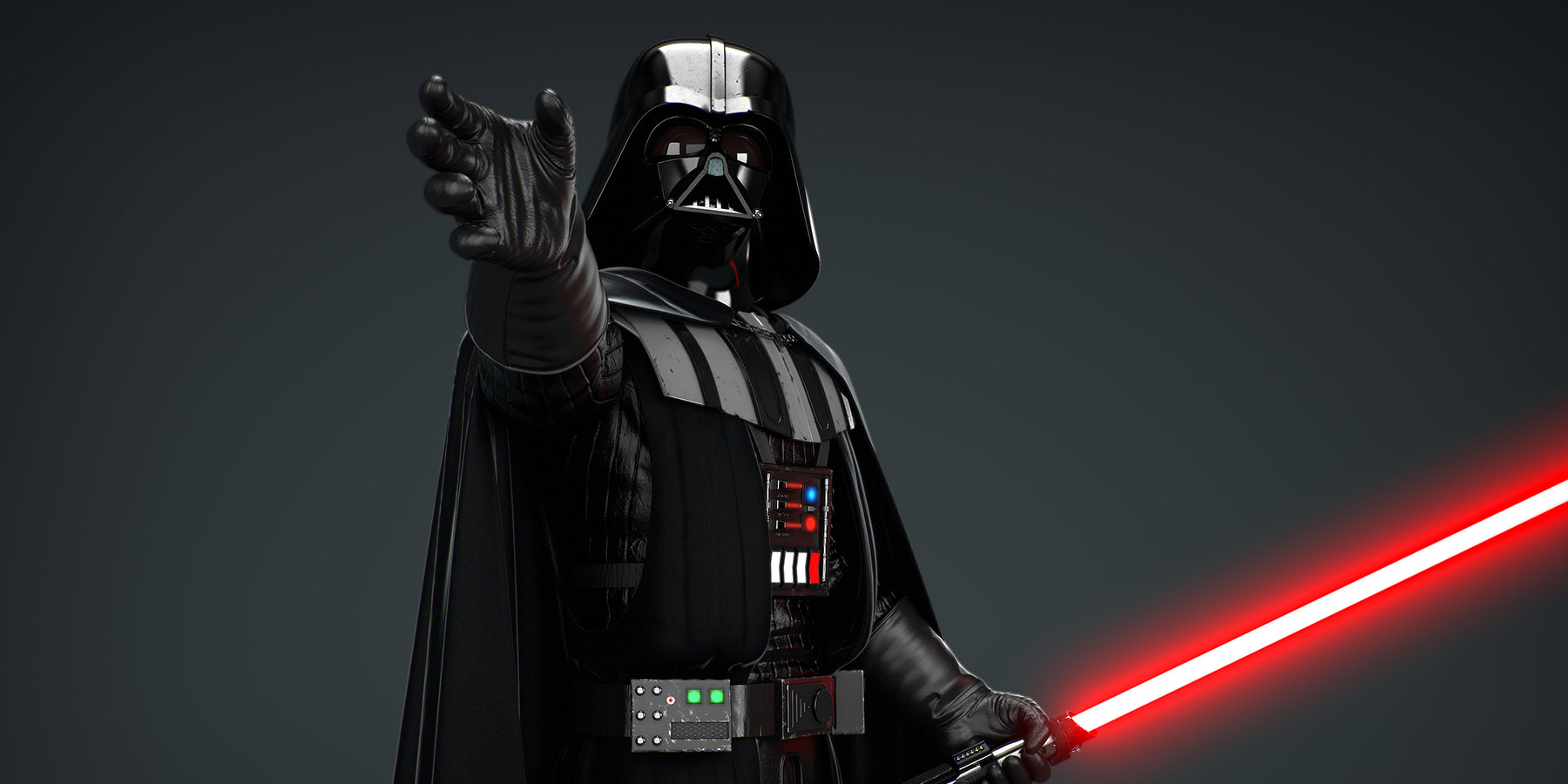 For those who don’t know, May the 4th is known as “Star Wars day”. It’s a day where people say “May the 4th be with you” in celebration of the classic “May the force be with you” slogan. There are lots of ways to celebrate Star Wars day and one teenager decided to dress up and go to school. Sadly, it didn’t quite go to plan.

One Wisconsin high school student decided to dress as legendary villain Darth Vader for the day. So he attended school dressed as the villain. However, a parent caught sight of him and the innocent Star Wars celebration was quickly ended.

A parent feared the costume was a serious threat against the school and notified the police. In response to this, the police evacuated the school and another school in the area was placed on lockdown.

According to Variety, the student wore a Darth Vader outfit with a plastic mask and carried a bag. It looked as though he may have been wearing a “bulletpoof vest or flak jacket”. To make matters worse, the student entered the school through the back door which make the parent “very concerned”. The unidentified police officer told reporters that they “believe it was an innocent mistake”.

The Facebook page of the school released a short post confirming the end of the situation. It states that “The situation has been resolved – there was no threat” and that students are now returning to school. The post also confirms that another local school is no longer in lockdown.

Star Wars day was certainly interesting for that school and fans of the films should take this as a lesson. While something may be fun to us, it’s possible to scare and panic others. But one things for sure, this is one Star Wars day those students won’t be forgetting!