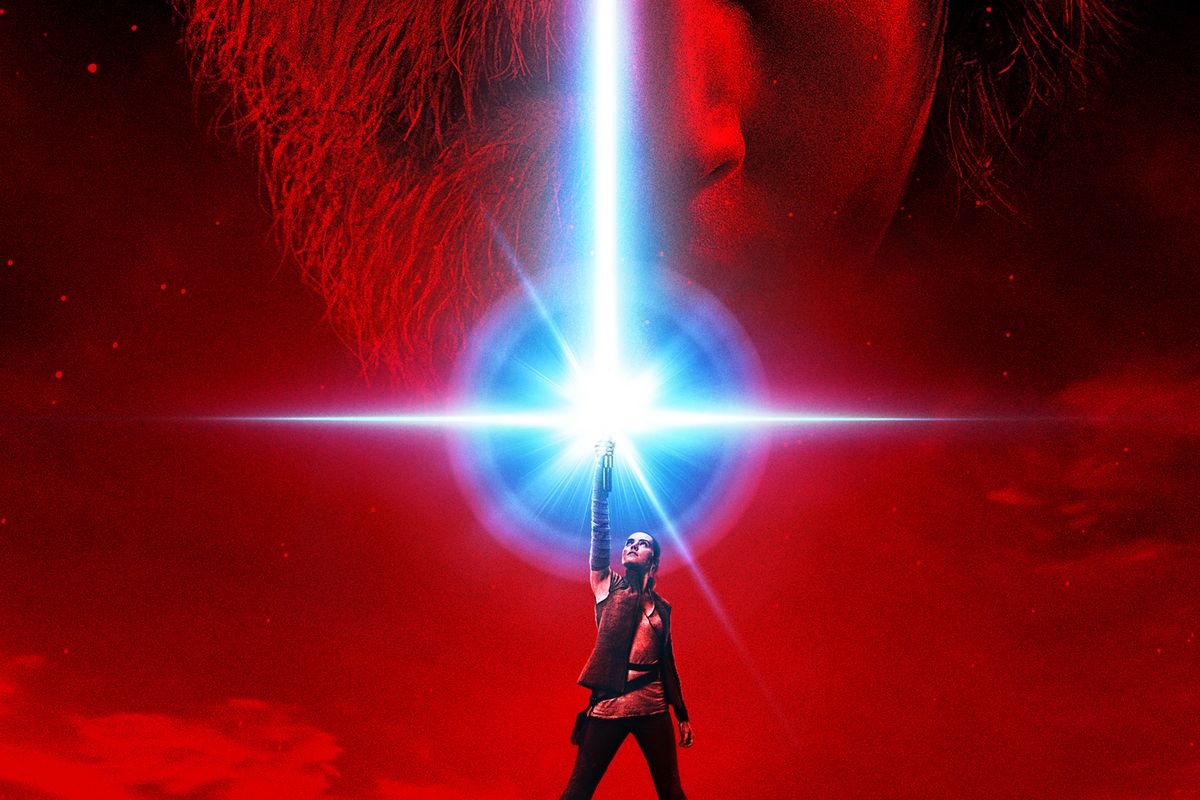 John Boyega plays Finn in the Star Wars series and he posted a mysterious Twitter post the other day. The message stated “Time to play a villain ey…” which sparked a large number of discussions about what this could mean.

There was speculation and assumption that he was referring to the next Star Wars movie. If that was true then it would have been a massive spoiler for Star Wars fans. However, this casual messages seems to have been completely misjudged.

So it looks as though his character may not be moving to the dark side afterall. However, we don’t know very much about this upcoming movie so there could still be some surprises. During Episode VII: The Force Awakens, his character has a redemption arc. He begins as a stormtrooper however, this doesn’t last for long as he switches sides. Current speculations about The Last Jedi suggest that his character will be finding himself in this new movie. This hasn’t been officially confirmed of course.

This speculation was not included in the trailer ‘leaks’ from last week which we covered here. According to this leak, there will be an ‘iconic’ image where Luke Skywalker is meditating on a rock. There will also be a major scene that appears to show a new Jedi power which allows Luke Skywalker to levitate. In addition to this, there will be more battle scenes of mid-air combat between the two sides.

We will continue to bring you more of the latest news and rumors relating to the new Star Wars movie.