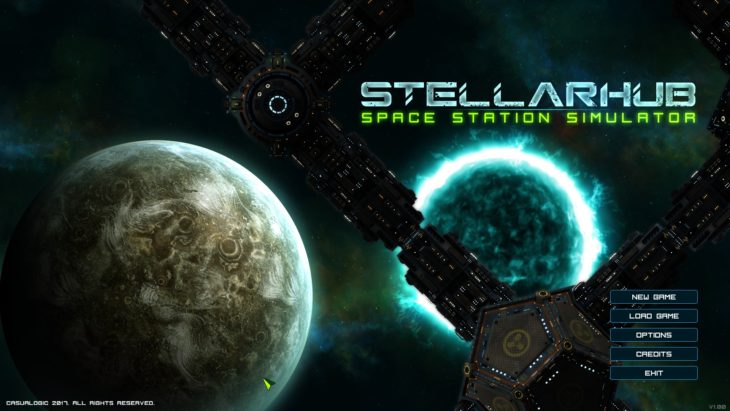 StellarHub is a management-simulation game where players are put in control of their own starbase. It’s the players job to build a safe and functional station by constructing different compartments. While this is a great management game, there are places where the game is lacking.

This base building game also forces players to deal with the challenges of managing a crew while constructing the base. The player needs to care for and manage the needs of the crew that live and work in the station. Thankfully, there’s two detailed tutorials that walk you through the basics of caring for the crew and taking care of the base.

However, there does seems to be a tutorial missing. Later in the game, it’s possible to unlock tourism and earn money through this but there’s no tutorial explaining how this works. Players are left to fend for themselves as they attempt to understand how this works. Despite the lack of help in this regard, the other way to earn money is explained in a tutorial so players will be able to keep their space station afloat even without tourism.

Protecting the space station is important as pirates will reguarly try to blackmail you into parting with your hard earned cash. Refusing to give them any money will cause them to attack the station. To protect it, you need to construct defenses in strategic locations around the station which will automatically fire at the enemy.

While there’s lots to do in the early and mid-game, StellarHub runs out of steam with very little end-game content. As a result, there’s not much to do other than close the game and re-open a fresh space station to grow and care for. This is a shame considering how busy the early game can be. Hopefully the developer will be adding more content to the game to improve this.